The 17th International Congress of CINDER took place on the 11th and 14th October 2010. More than 300 professionals of 24 countries went to Hotel Sol de Oro, venue of the Congress in the City of Lima. Once again, the conference served to exchange experiences in Land Law.

The congress was organized by:

The congress was opened by the Ministry of Justice, Rosario Fernández Figueroa, the President of the Instituto Peruano de Derecho Registral, Nelly Calderón Navarro;  the Superintendent, Alvaro Delgado and Secretary General of CINDER, Enrique Rajoy

The two topics of the congress were: Property Rights: Acquisition, Protection and Effects that referes to the study of land law. And the second, the Right of Prescription:  Challenges in Contemporary Law that is causing a lot of controversy in Latin America 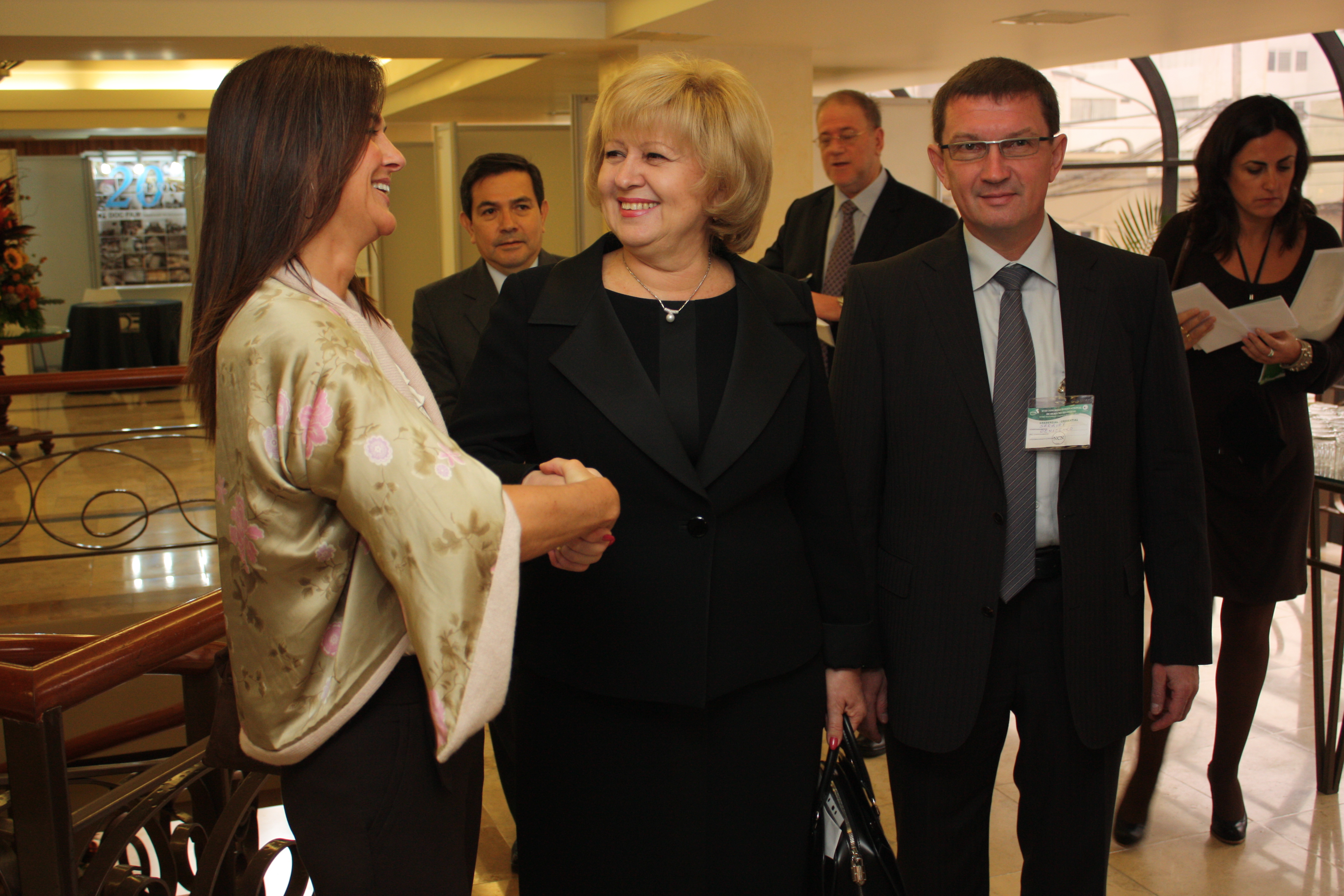 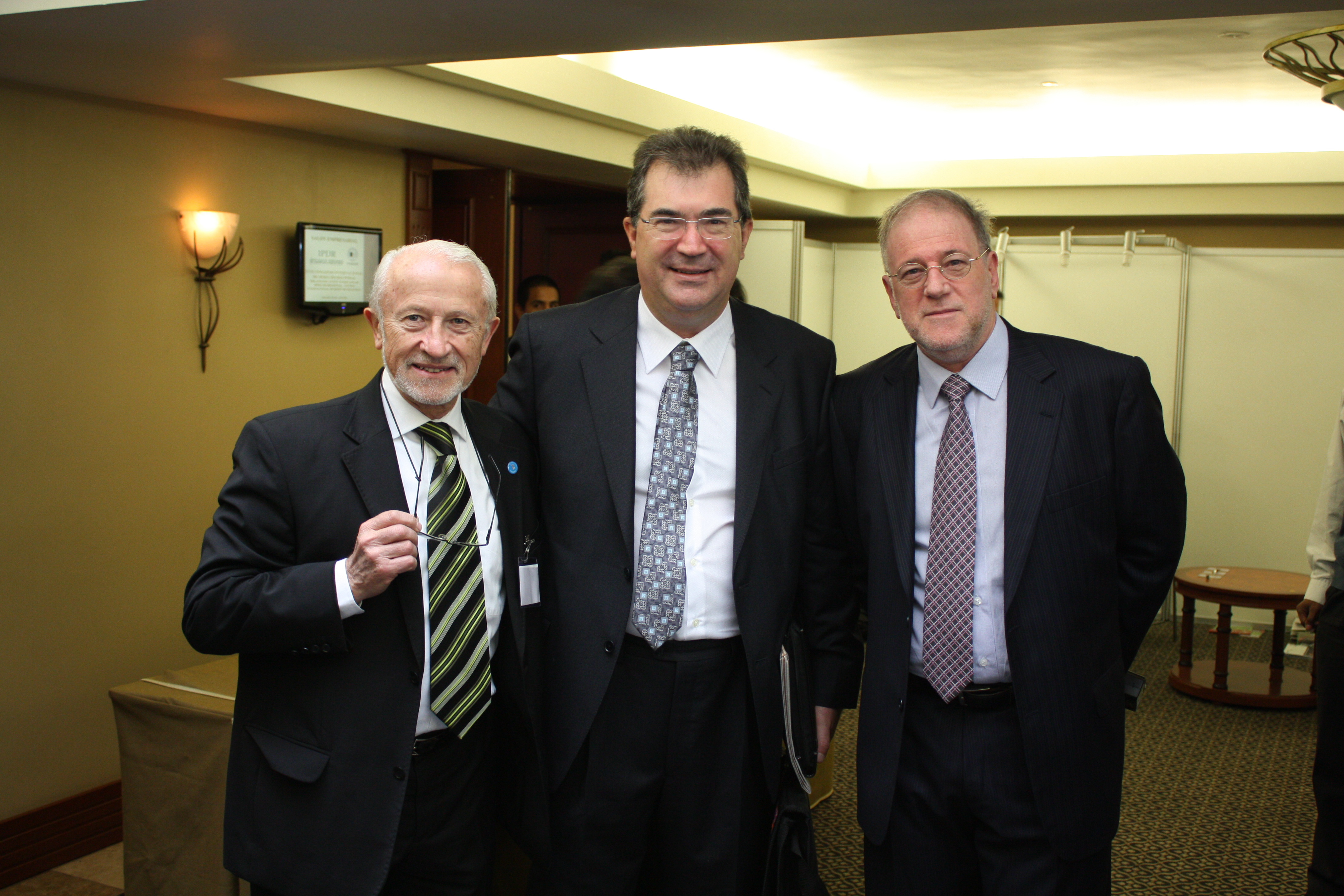 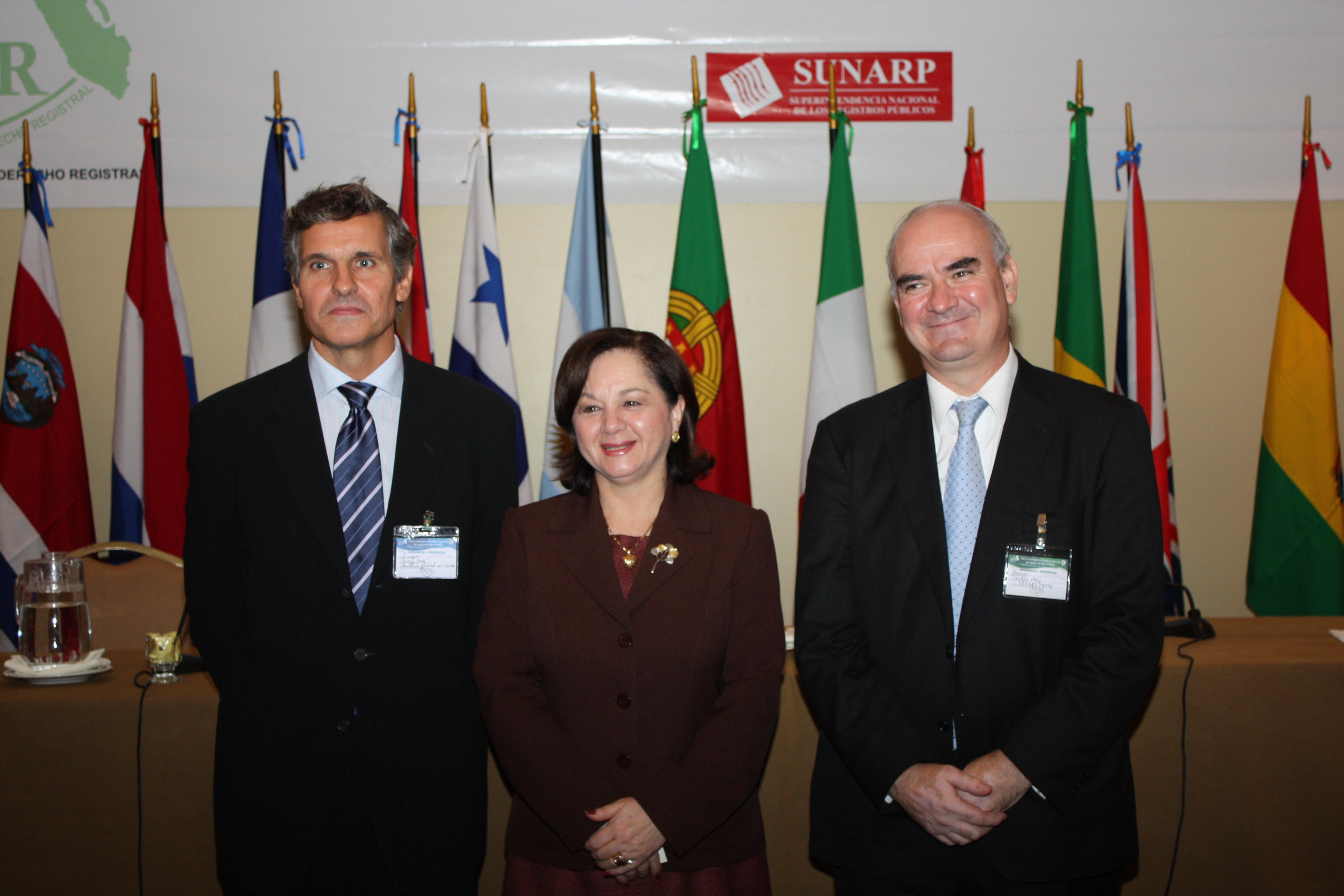 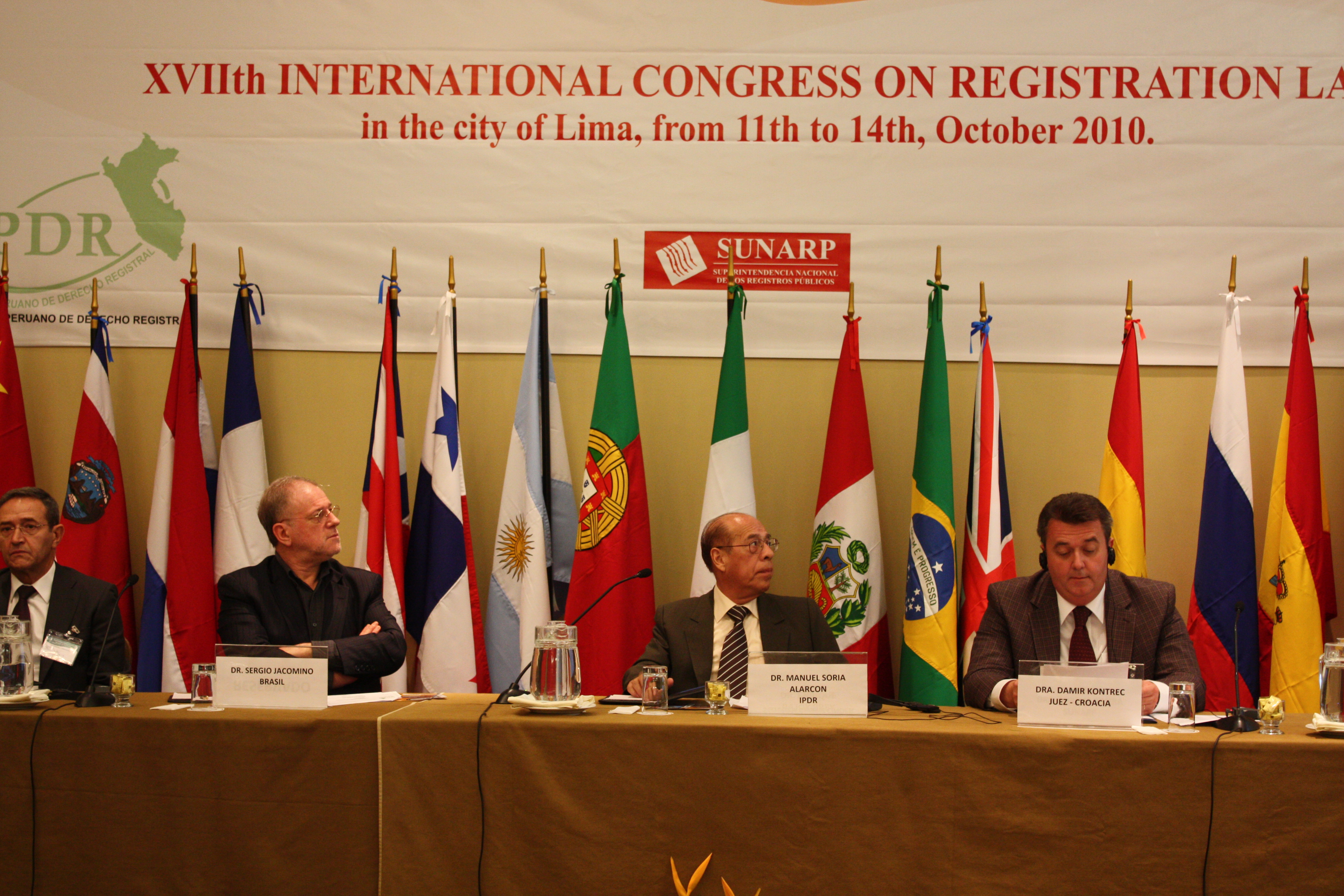 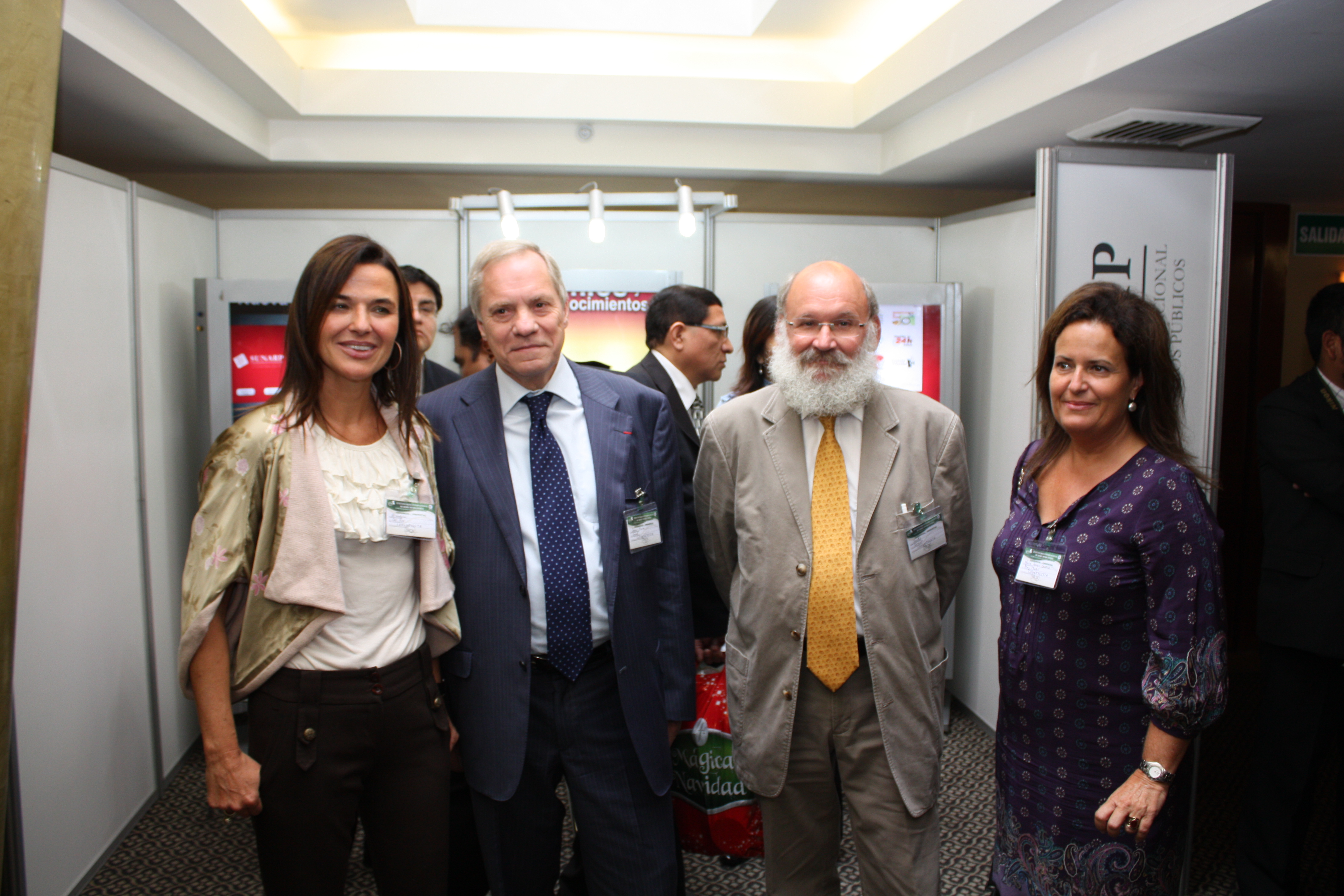 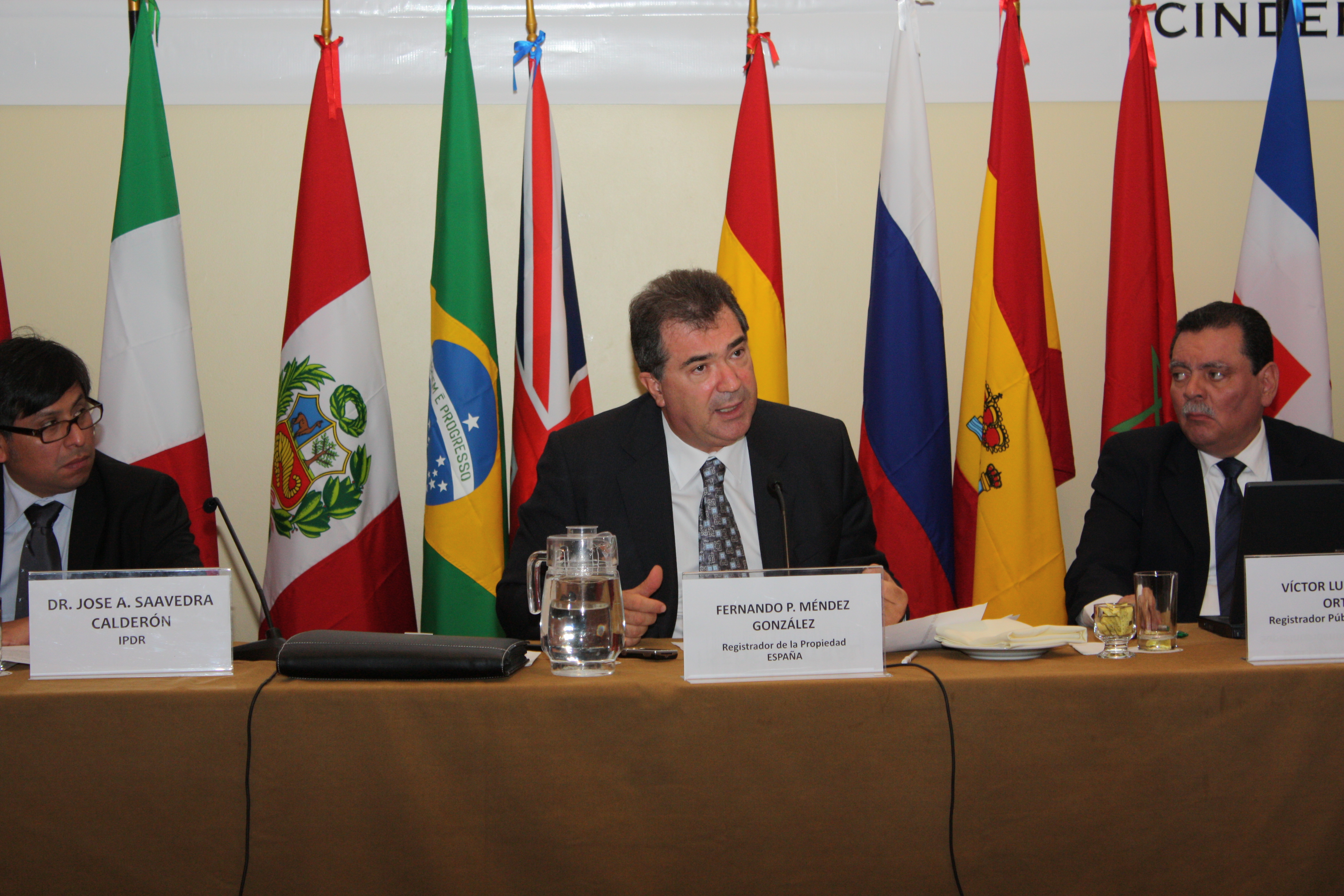 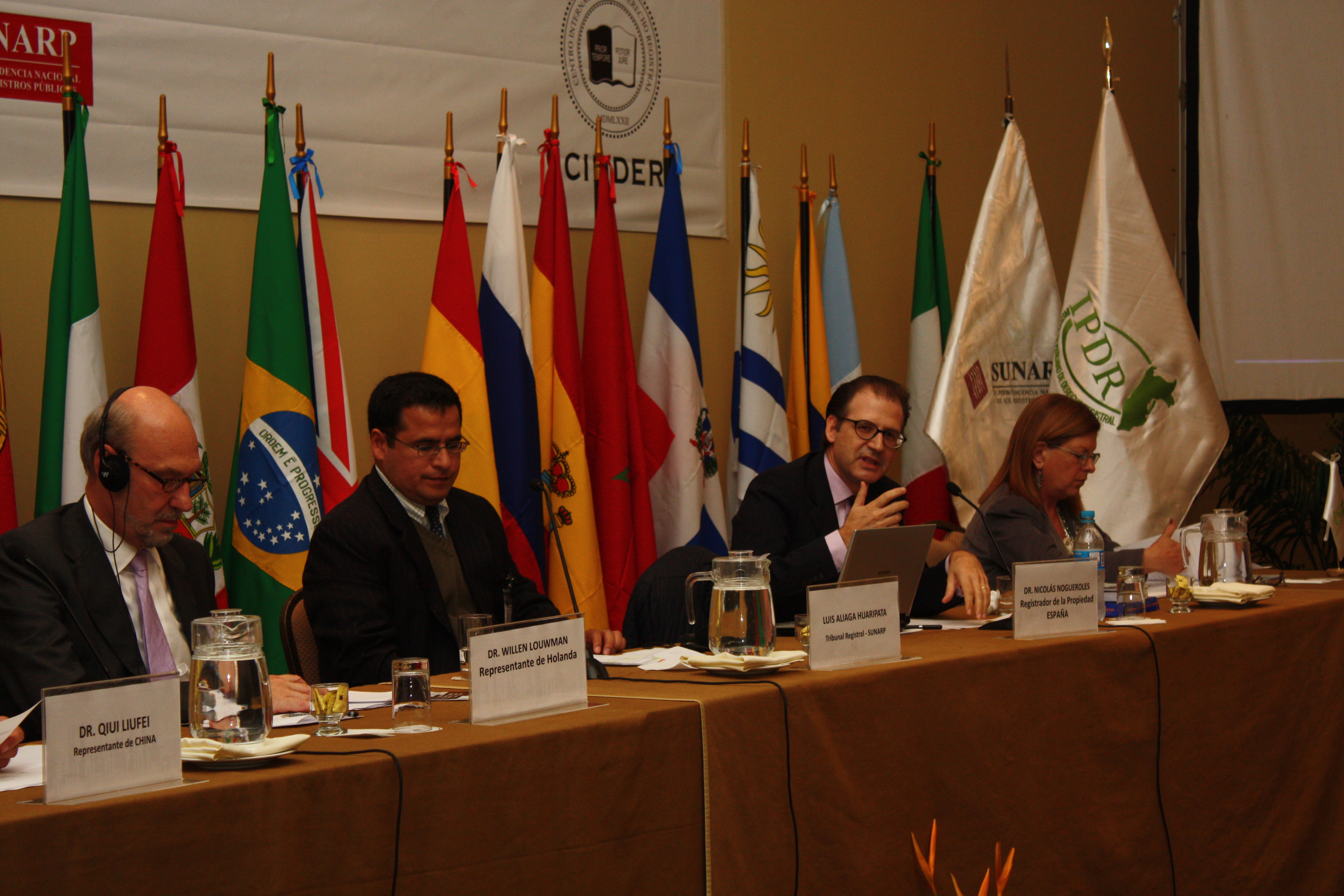 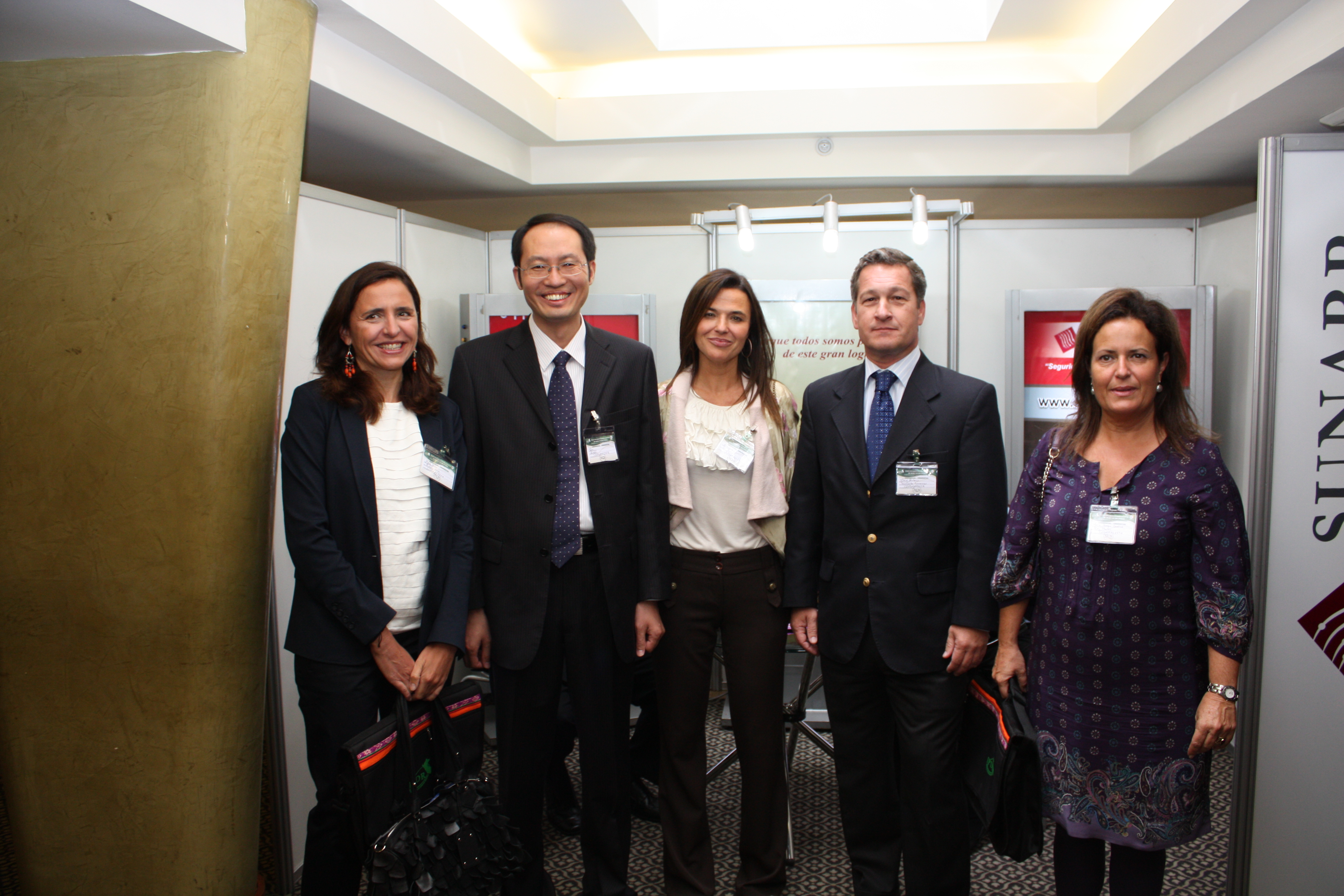 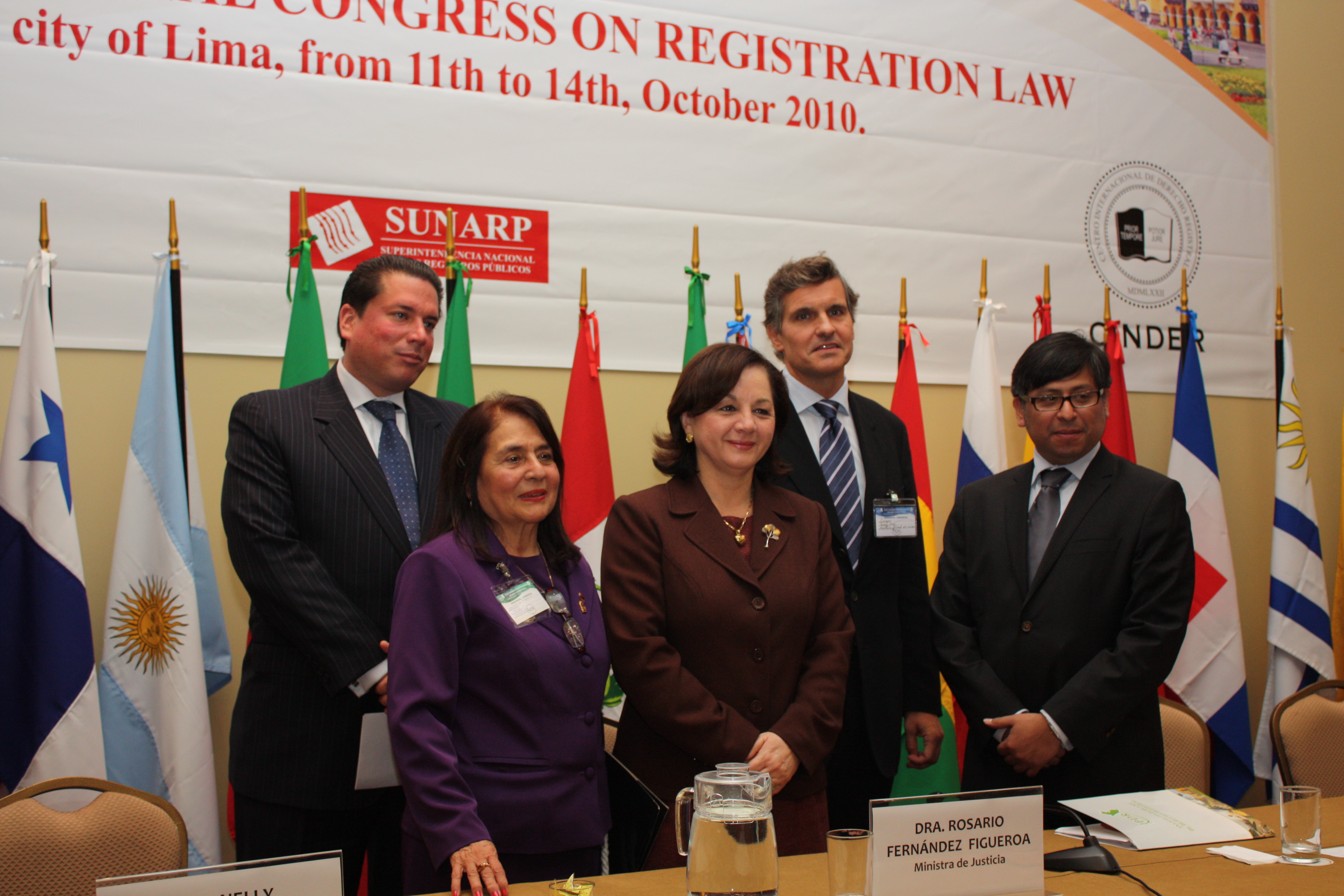 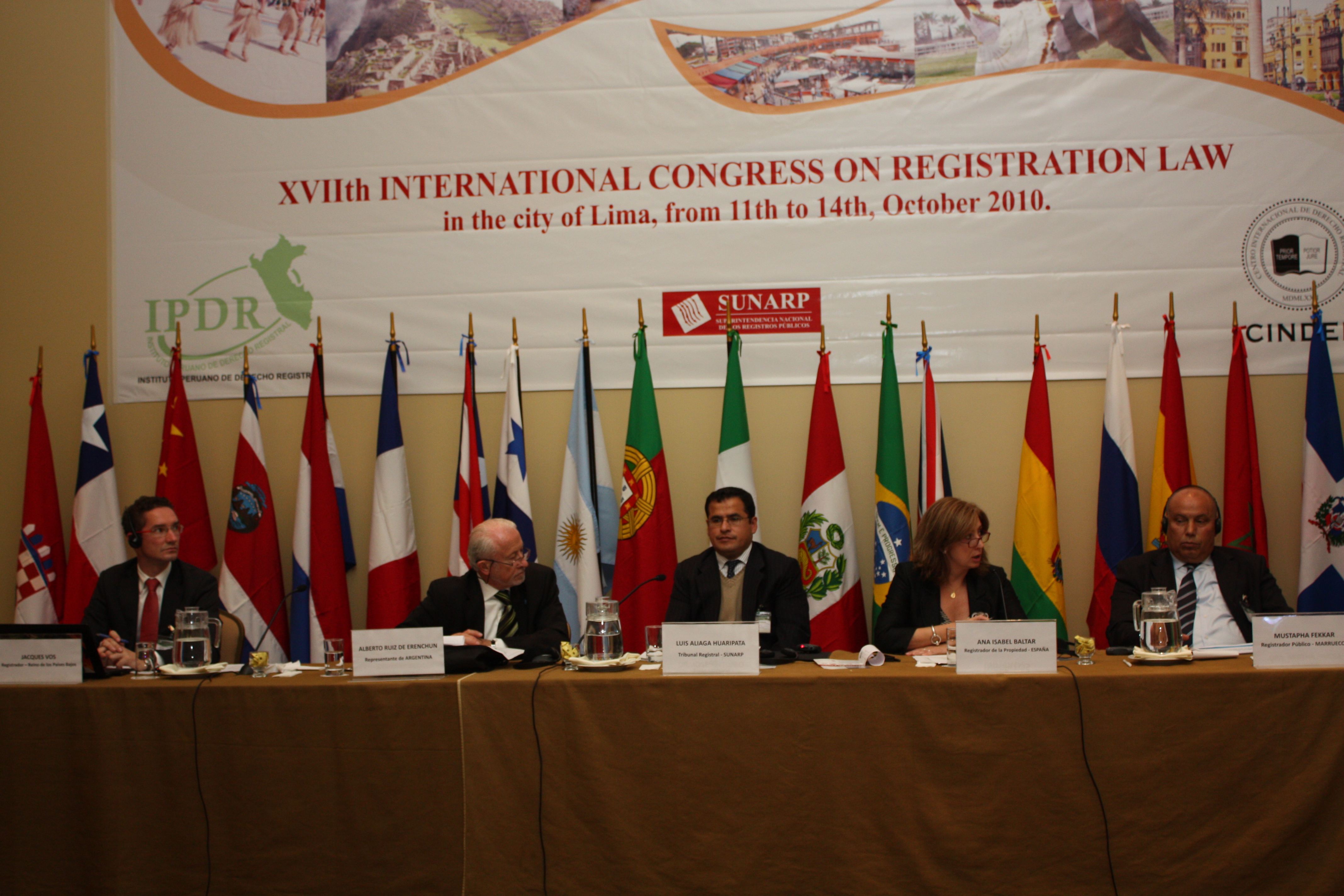