The 18th International IPRA-CINDER congress took place during the 17th, 18th and 19th September 2012 in Amsterdam. The Vice-president of the European Commissioner of Competition, Joaquín Almunia, opened the conference. During his speech, made a general analysis of the current situation that is going through the different countries of the European Union and highlighted the important measures and reforms that are being carried out. In this sense, he made an assessment of the reforms adopted for the professions, which he considers decisive for the configuration of a stronger, united and effective Europe. You can read the speech in the following link.

On the other hand, the Secretary General of Ipra-Cinder, Nicolás Nogueroles, focused his speech on new technologies, electronic registration and cross-border operations.

During the three days of the Congress, the participants have discussed various issues such as electronic transmission and the transfer of international property, foreclosure or mortgage rights in the context of the financial crisis

The conclusions of the congress available in the links:

The congress gathered about 350 participants from the five continents 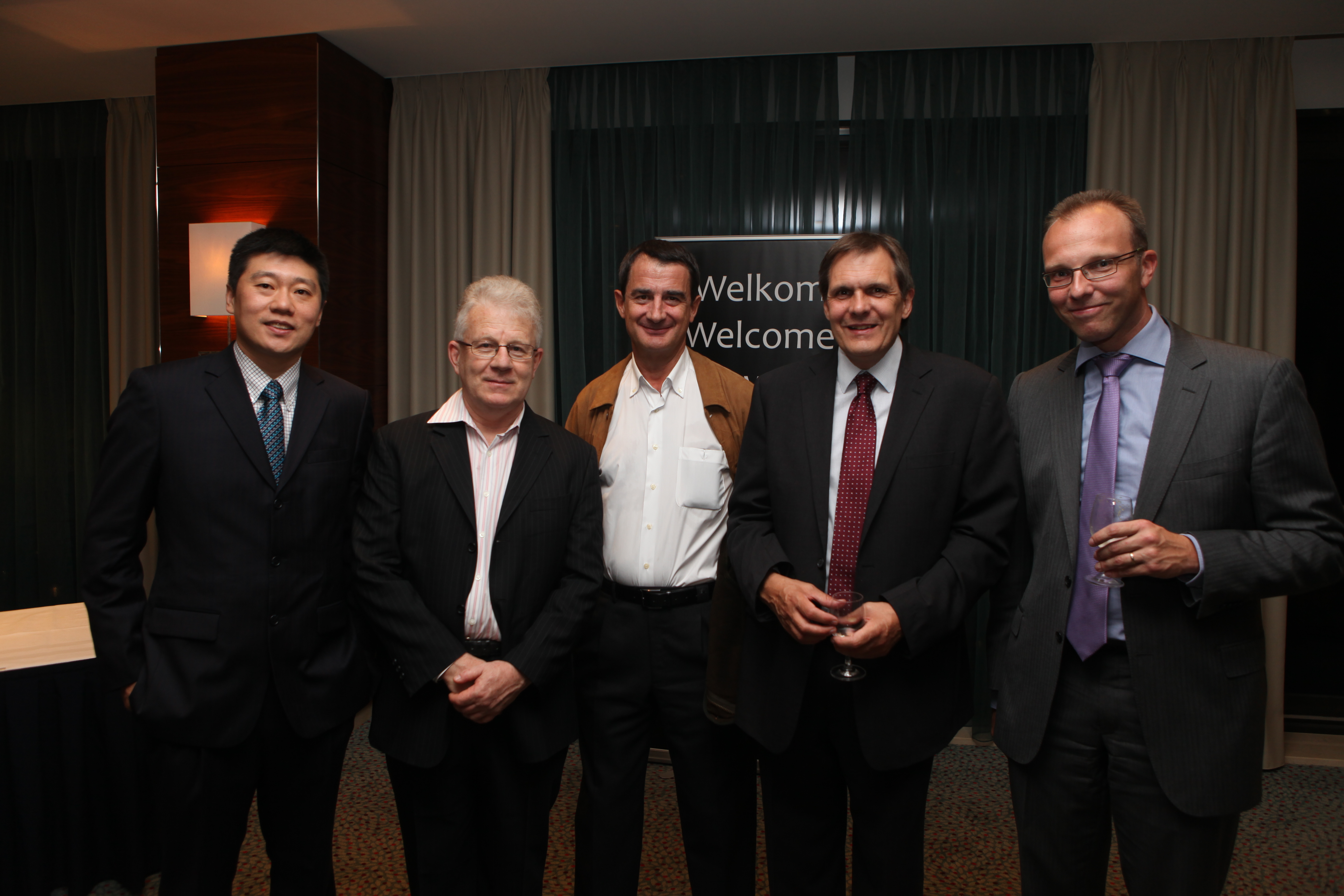 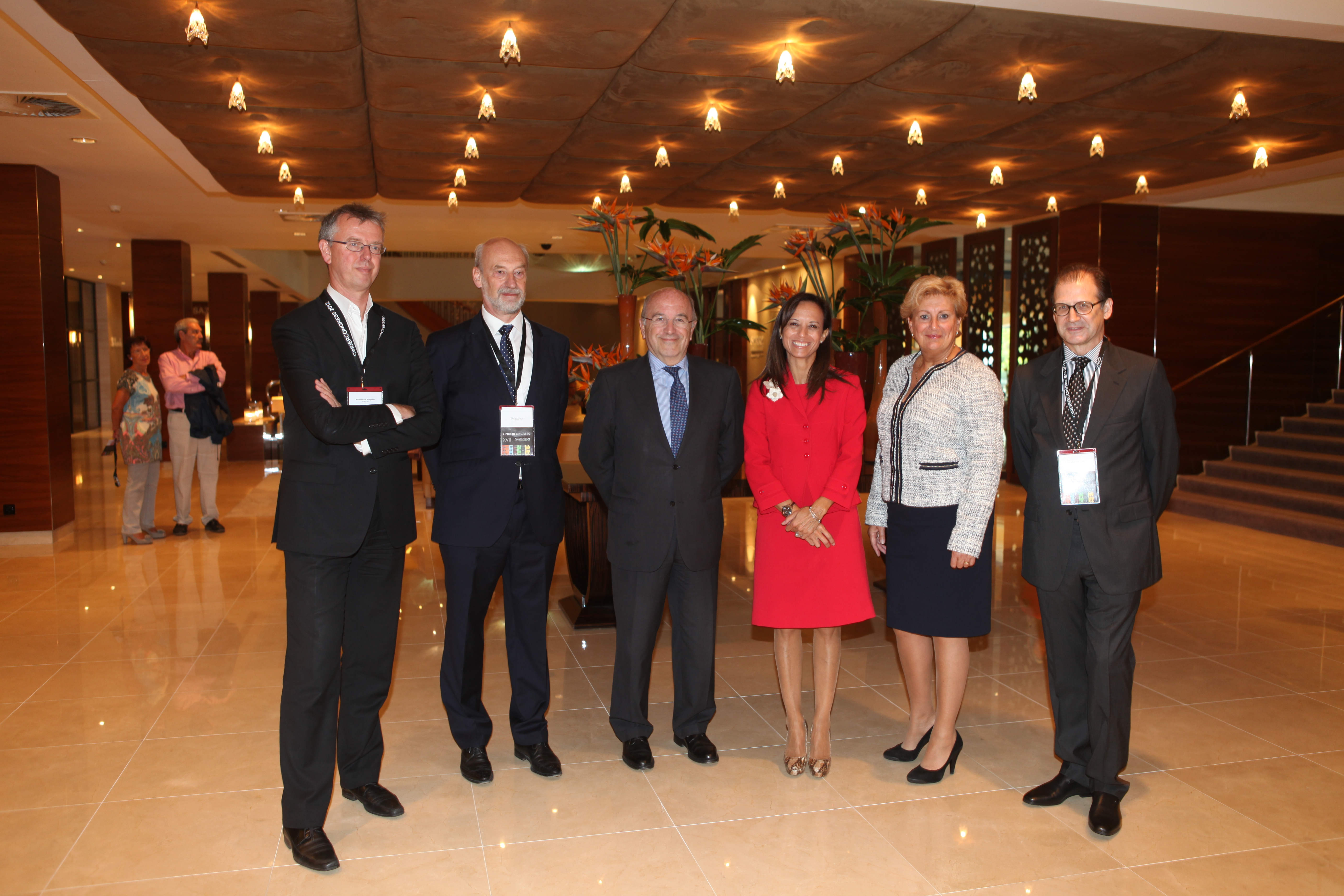 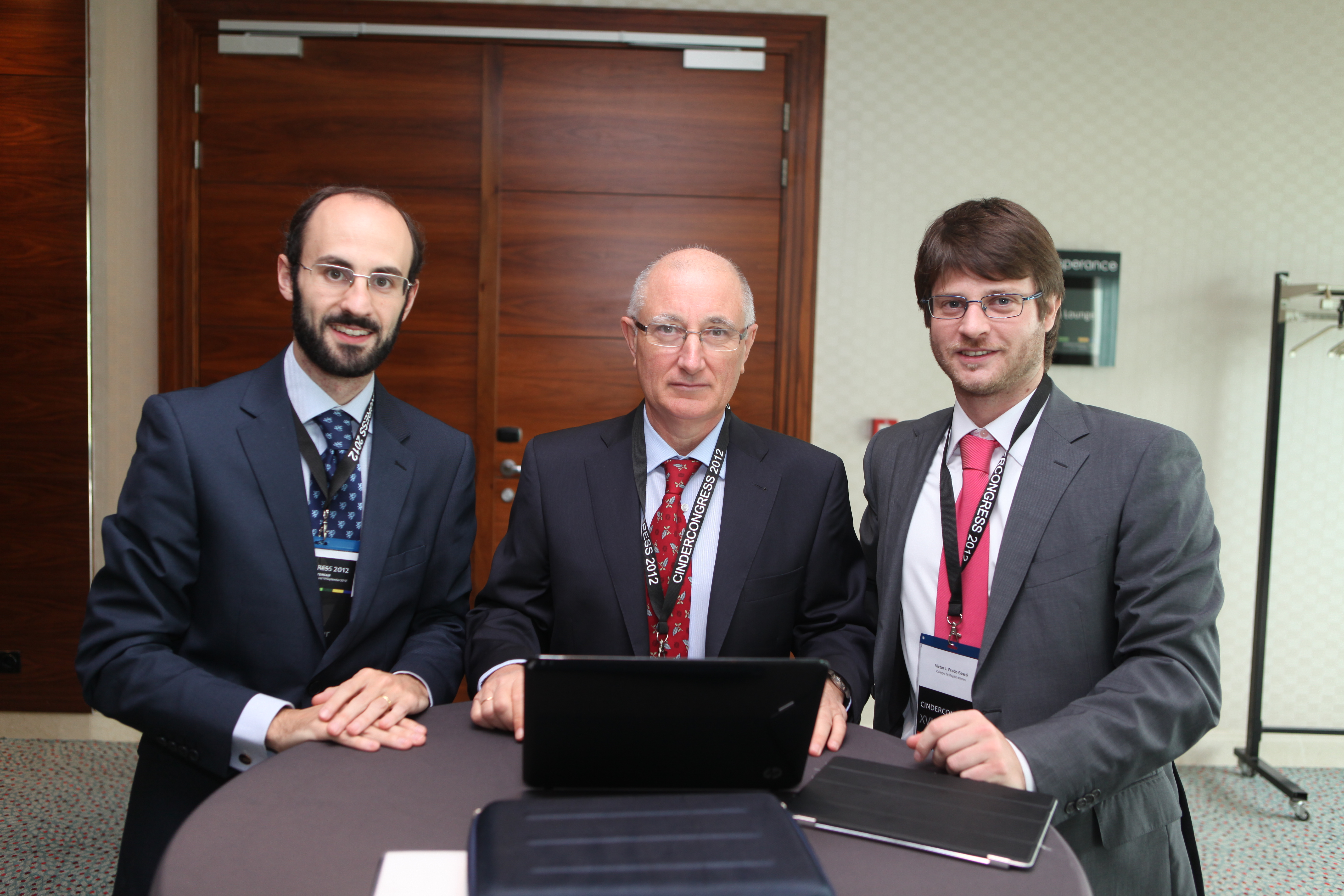 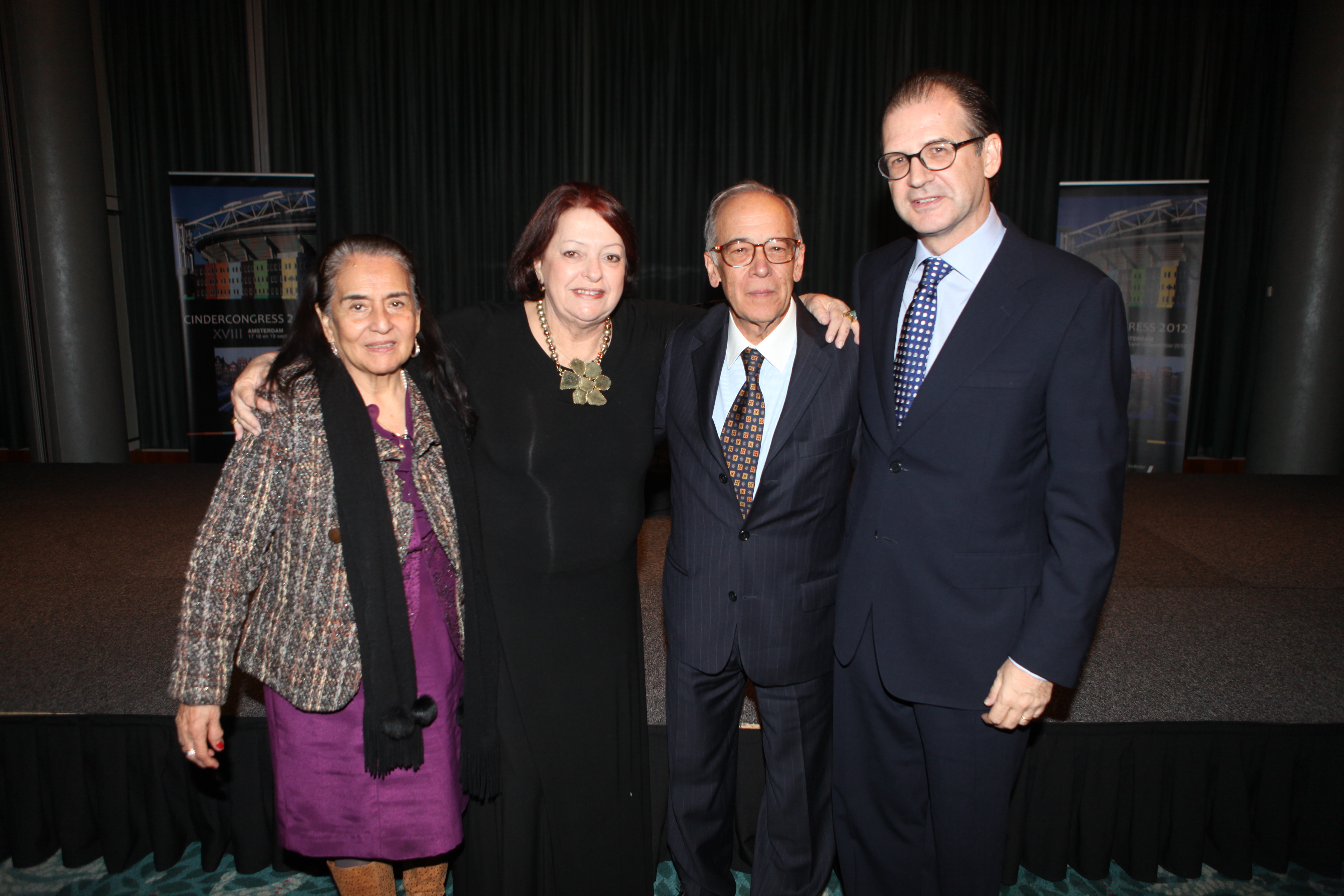 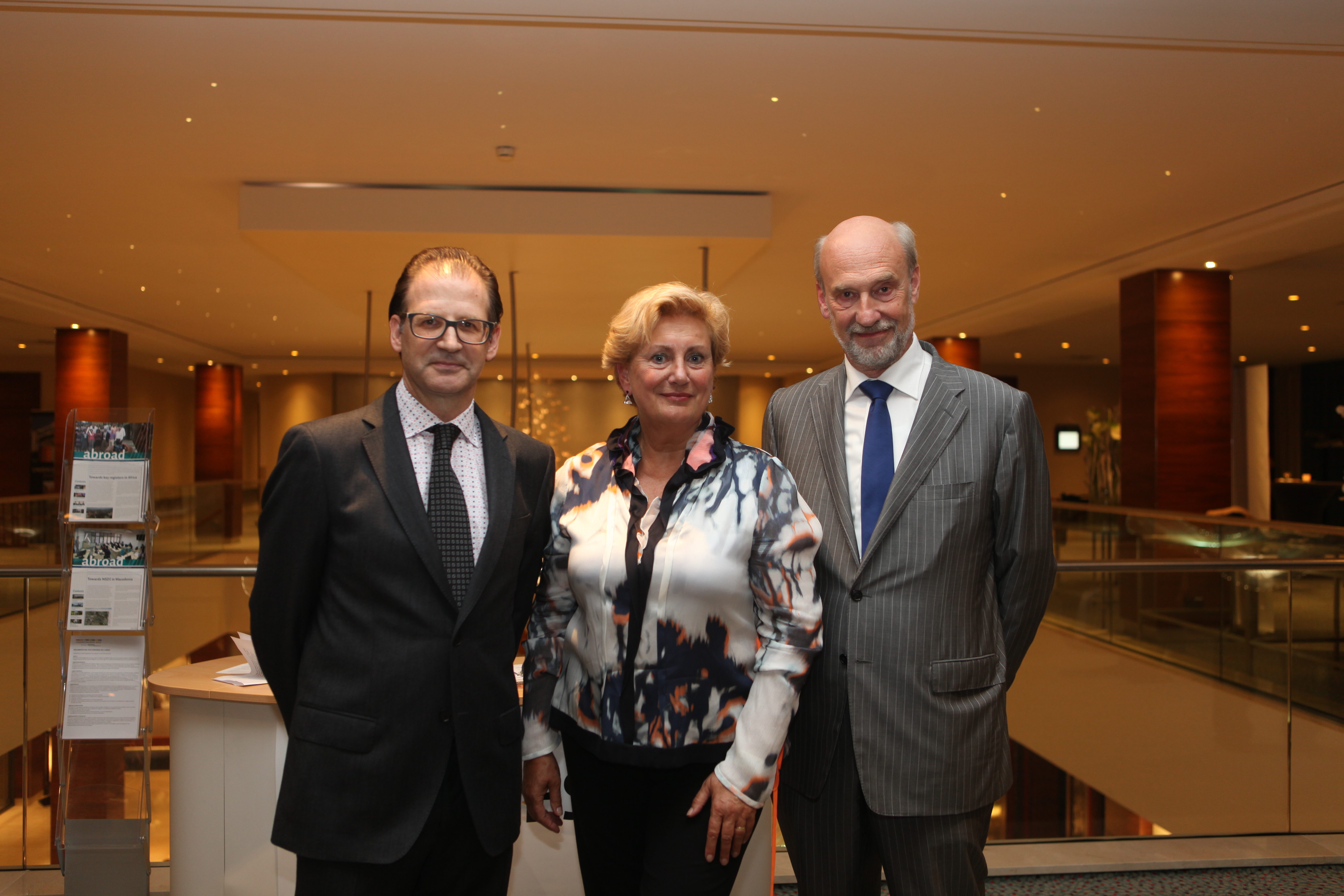 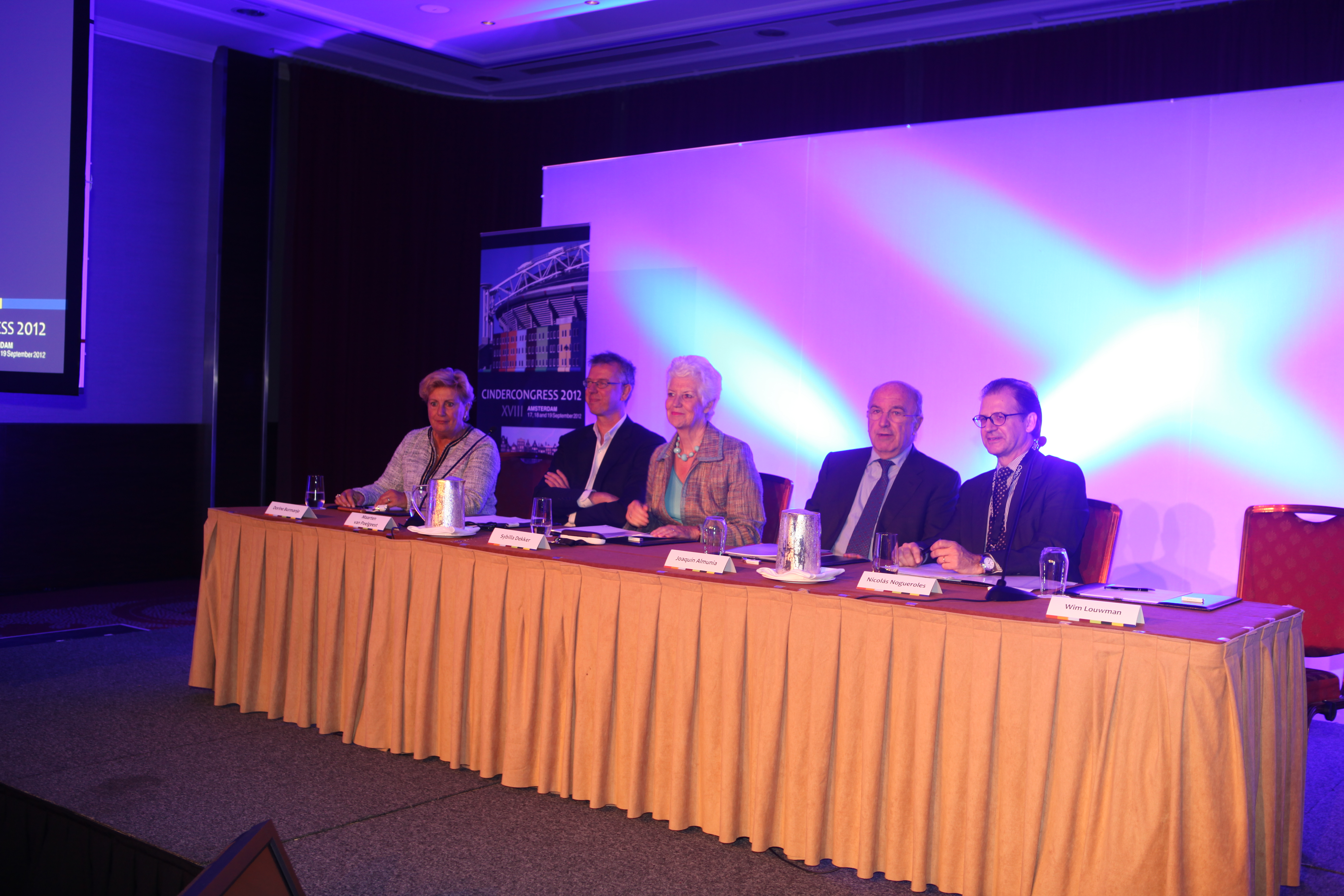 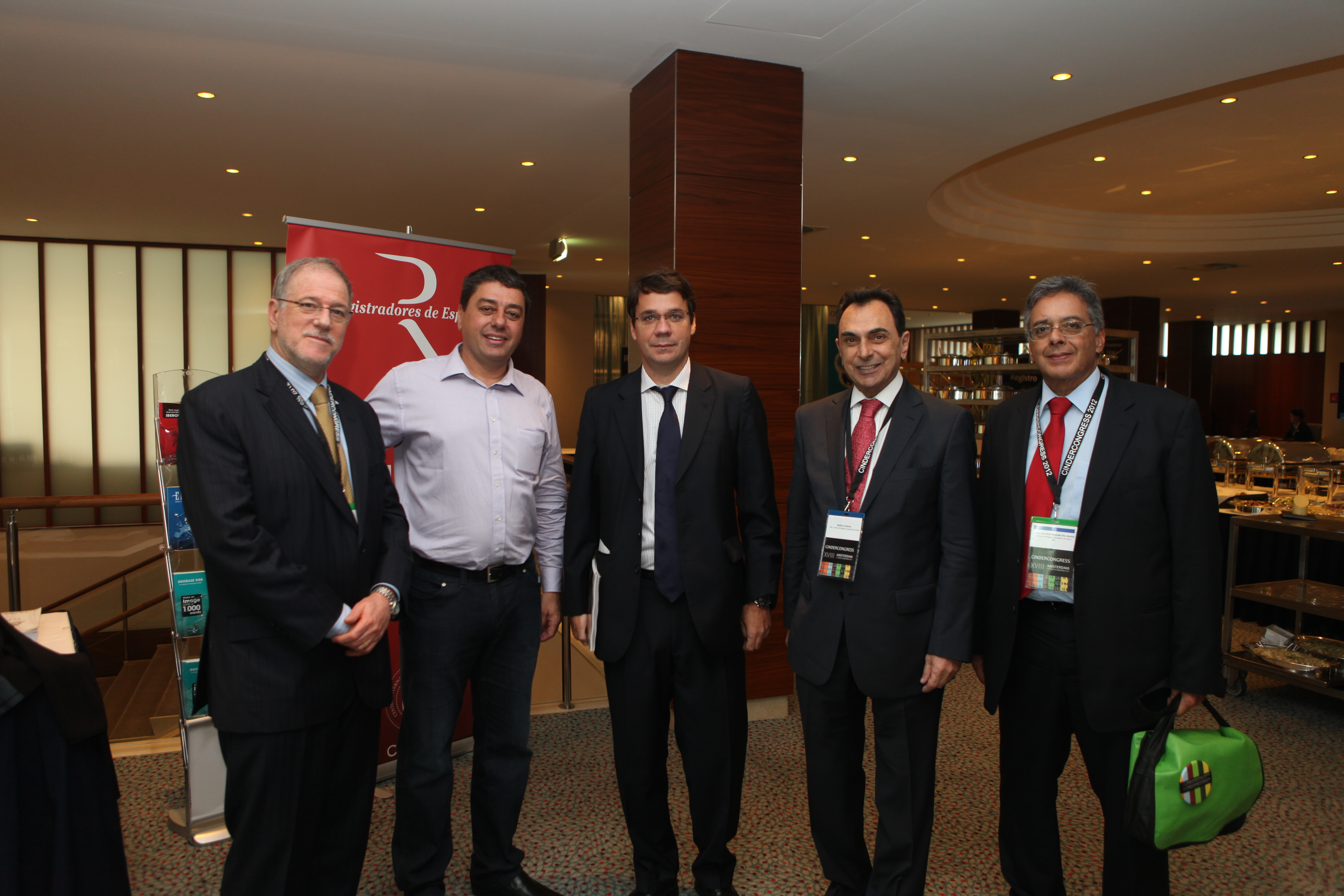 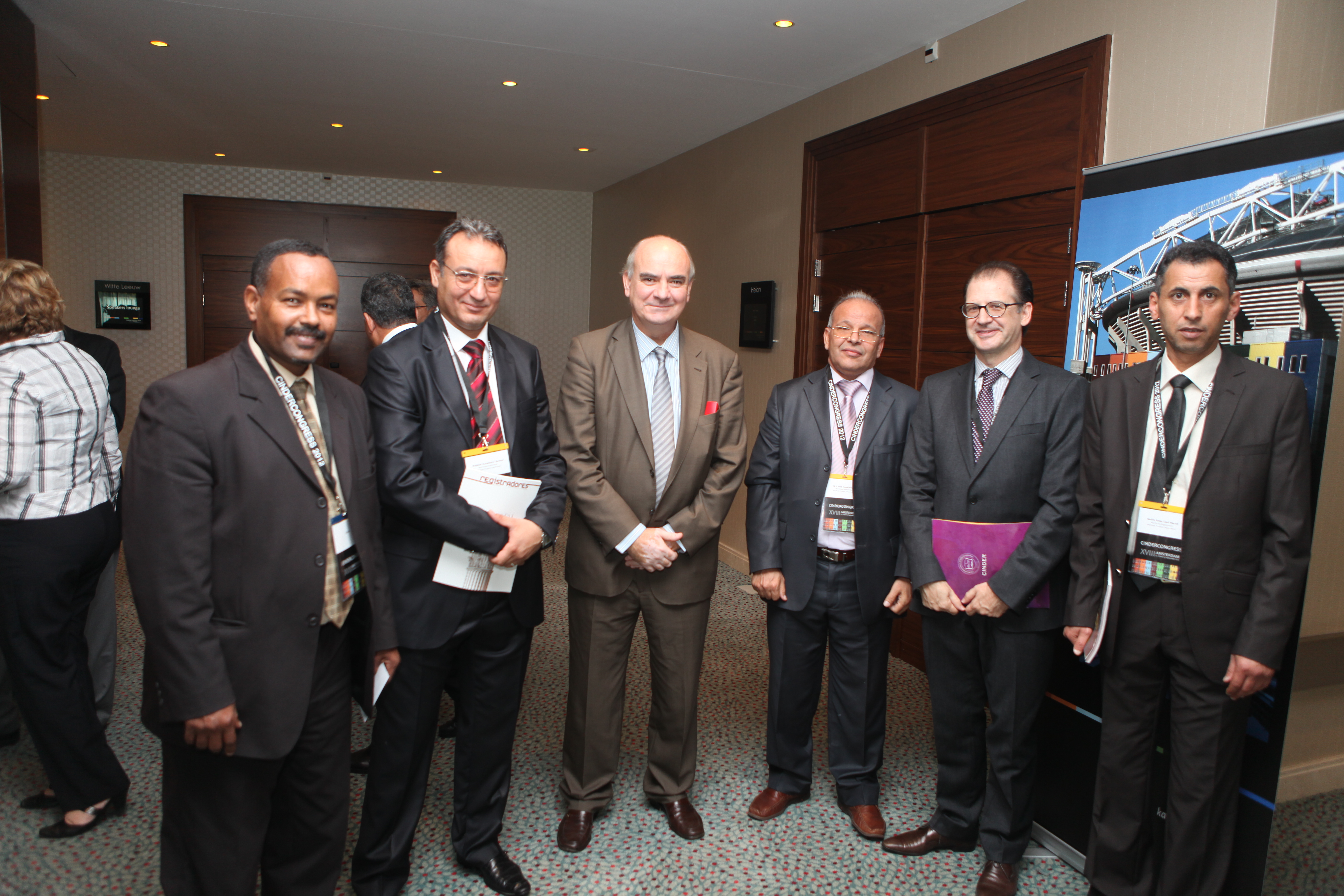 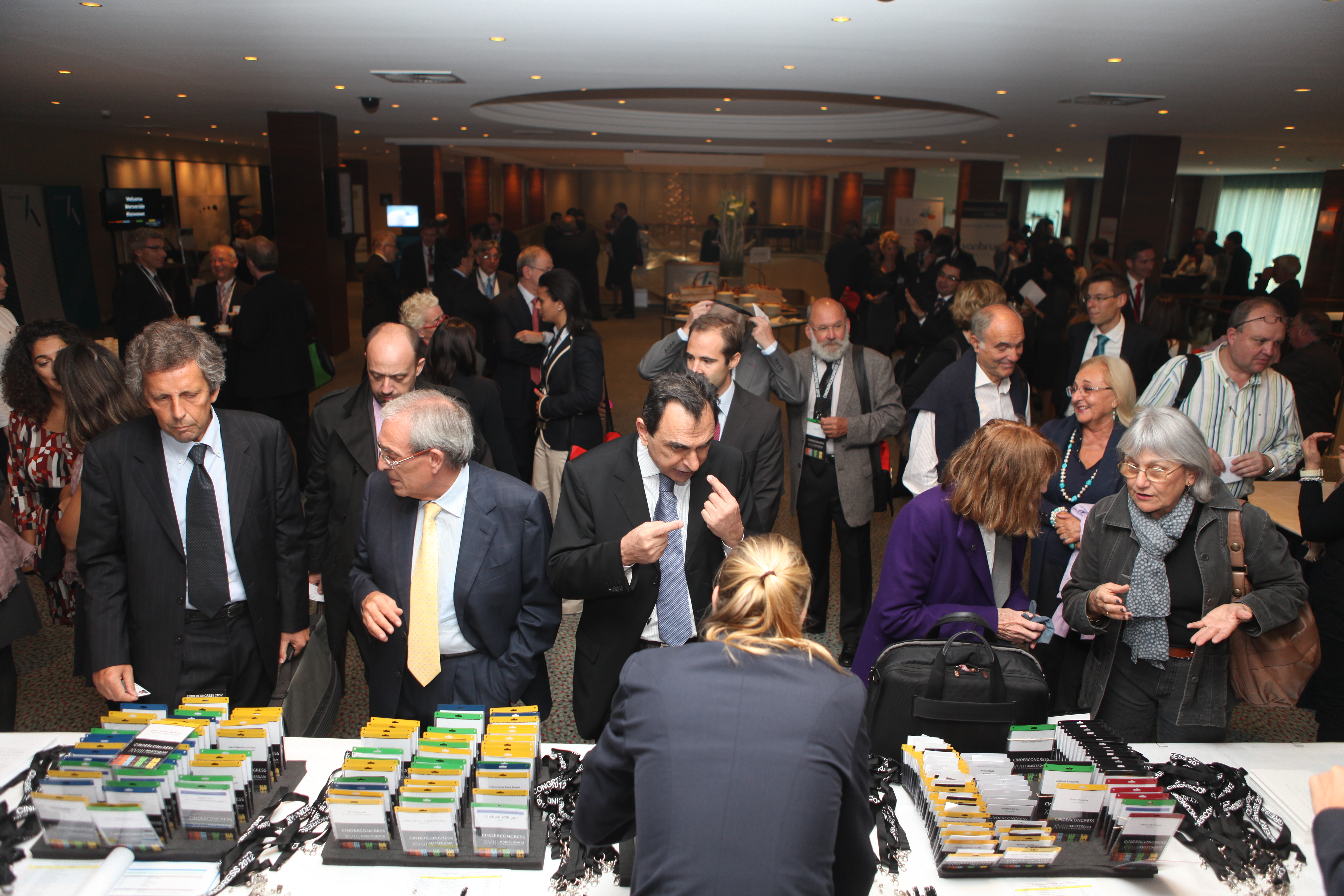 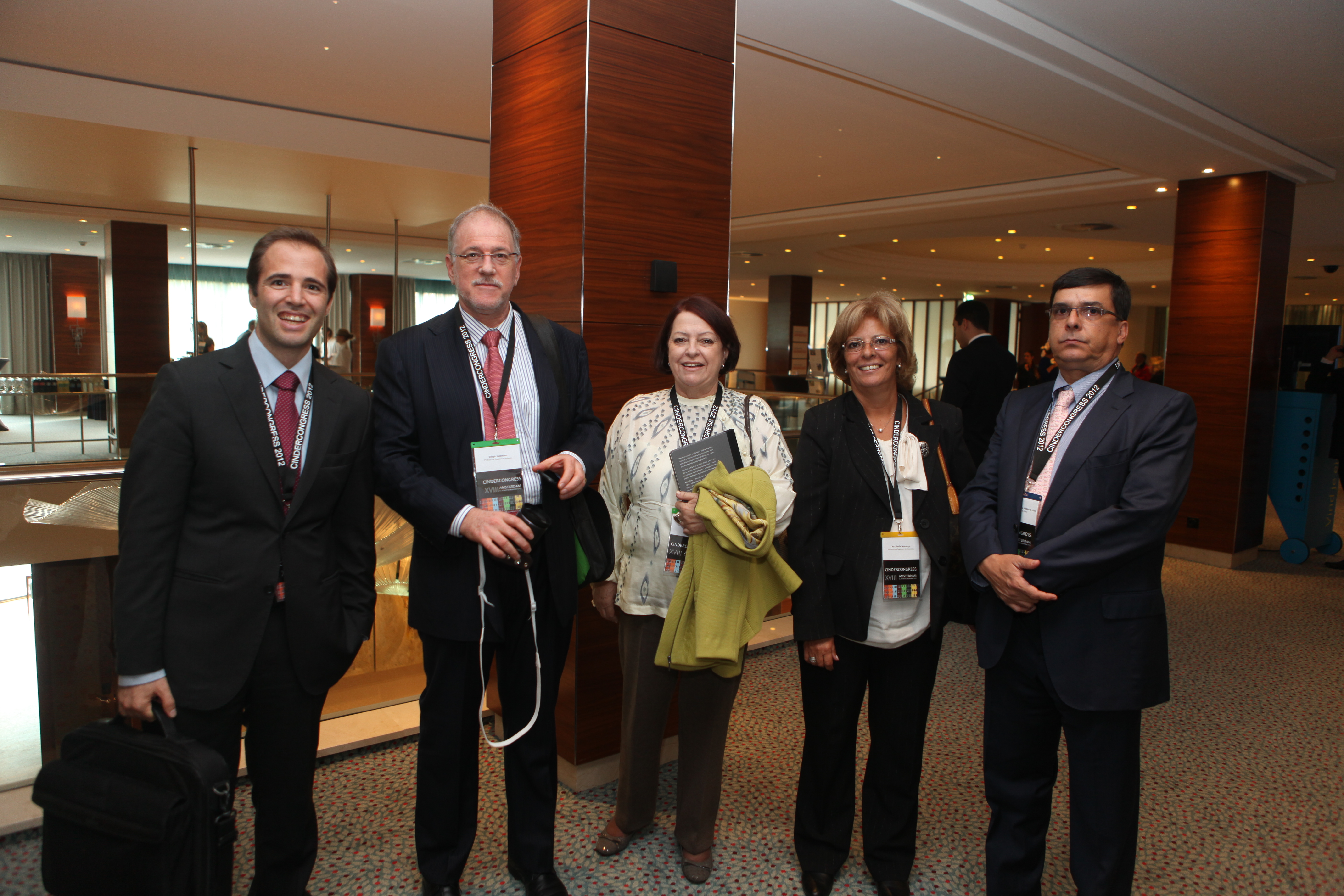 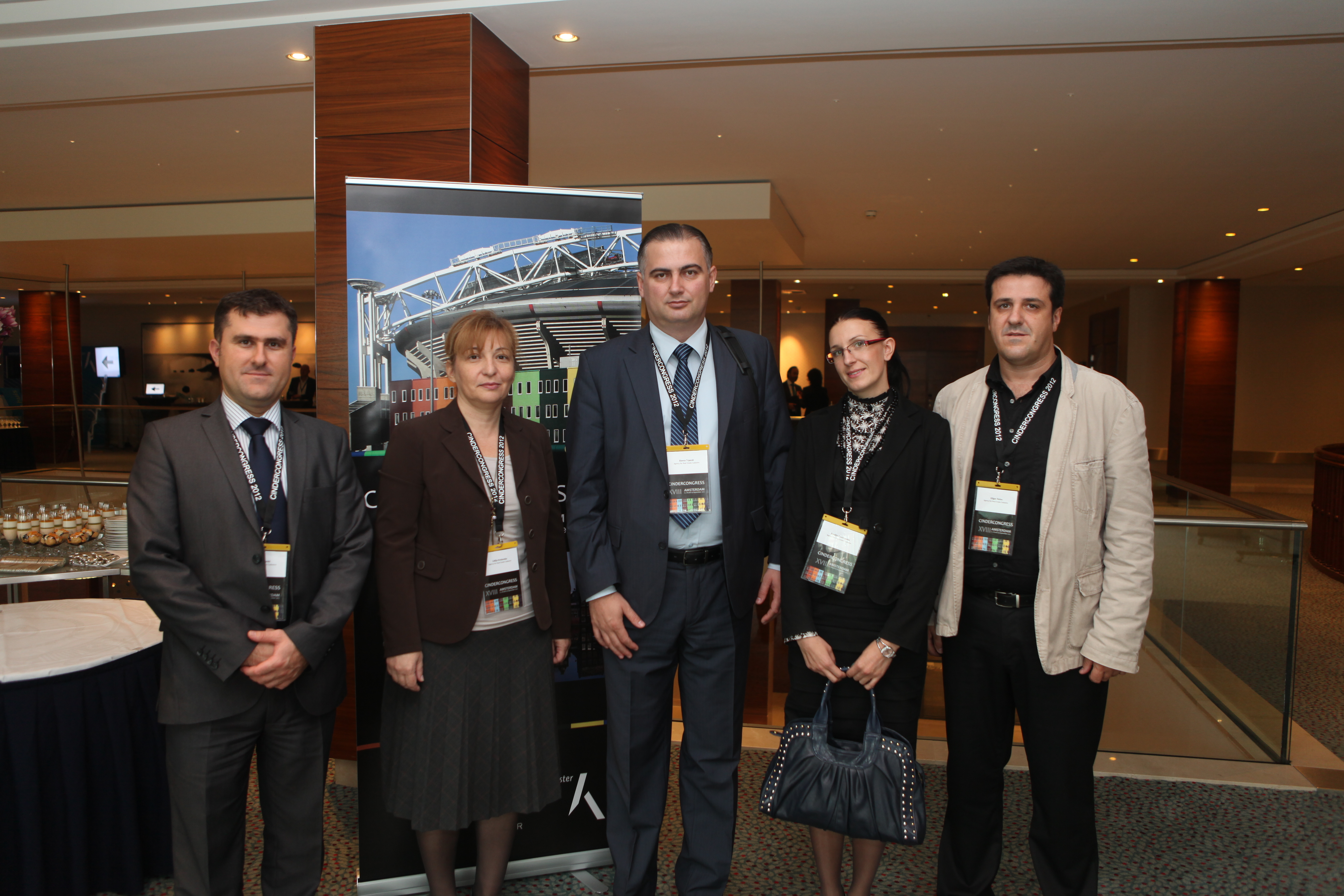