The Conference took place at the Sheraton Hotel & Convention Center on the 27th until 29th October 2014 in Santiago de Chile.  Nearly 400 specialists from 50 countries participated in the congress. The inaugural act, held in the hall of honor of the former National Congress. It was attended by the Supreme Court’s president, Sergio Muñoz; the president of the Chamber of Deputies, Aldo Cornejo; the Minister of Justice, José Antonio Gómez Urrutia; the president of the Chilean Corporation of Registry Law and organizing committee, Luis Maldonado and the secretary general of Ipra-Cinder, Nicolás Nogueroles.

Among the experts who attended this forum were Professor Robert Ellickson, of the Yale Law School; Pamela O’Connor, from the University of Monash, Melburne; Klaus Deininger, Frederic Meunier and Nuria de Oca, from the World Bank and specialists, the last two, in Doing Business.

The conclusions to the 19th International Congress approved unanimously during the general assembly that took place on 29th october. 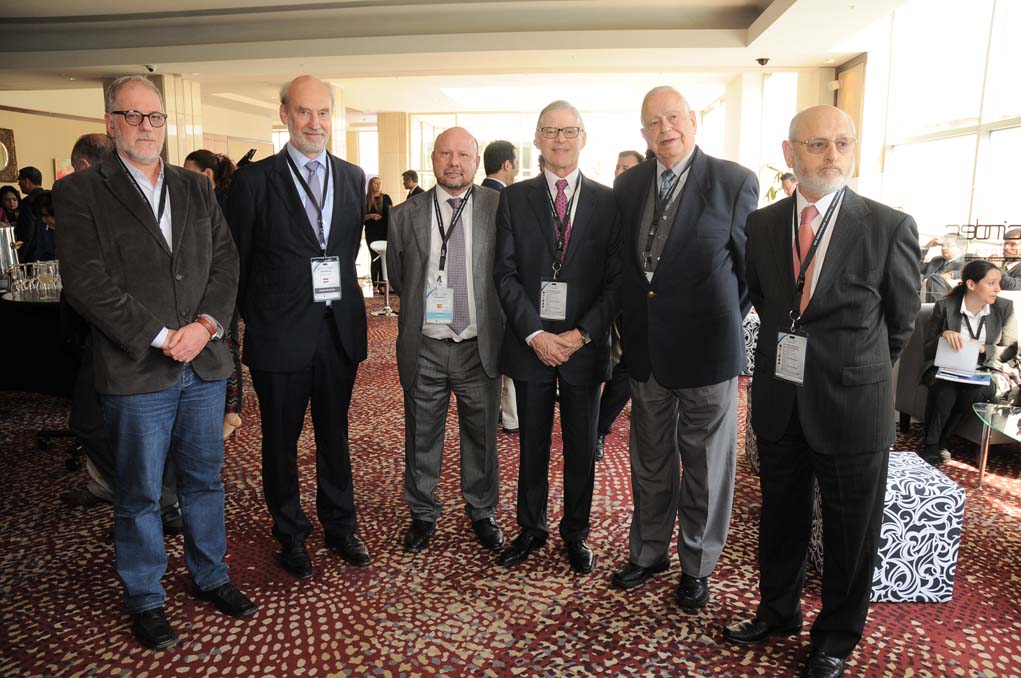 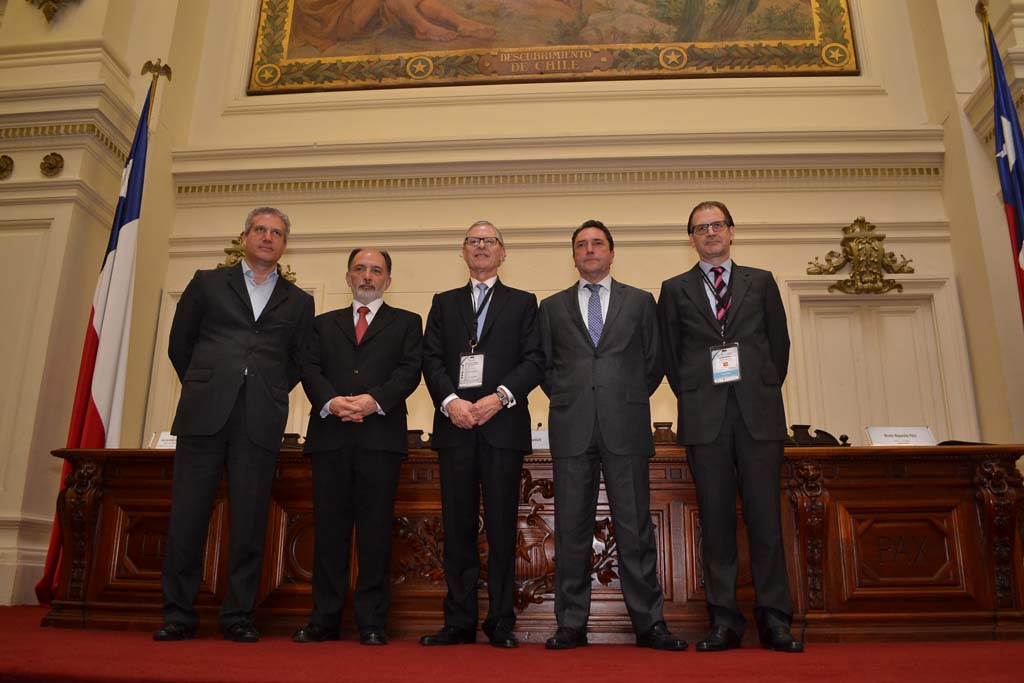 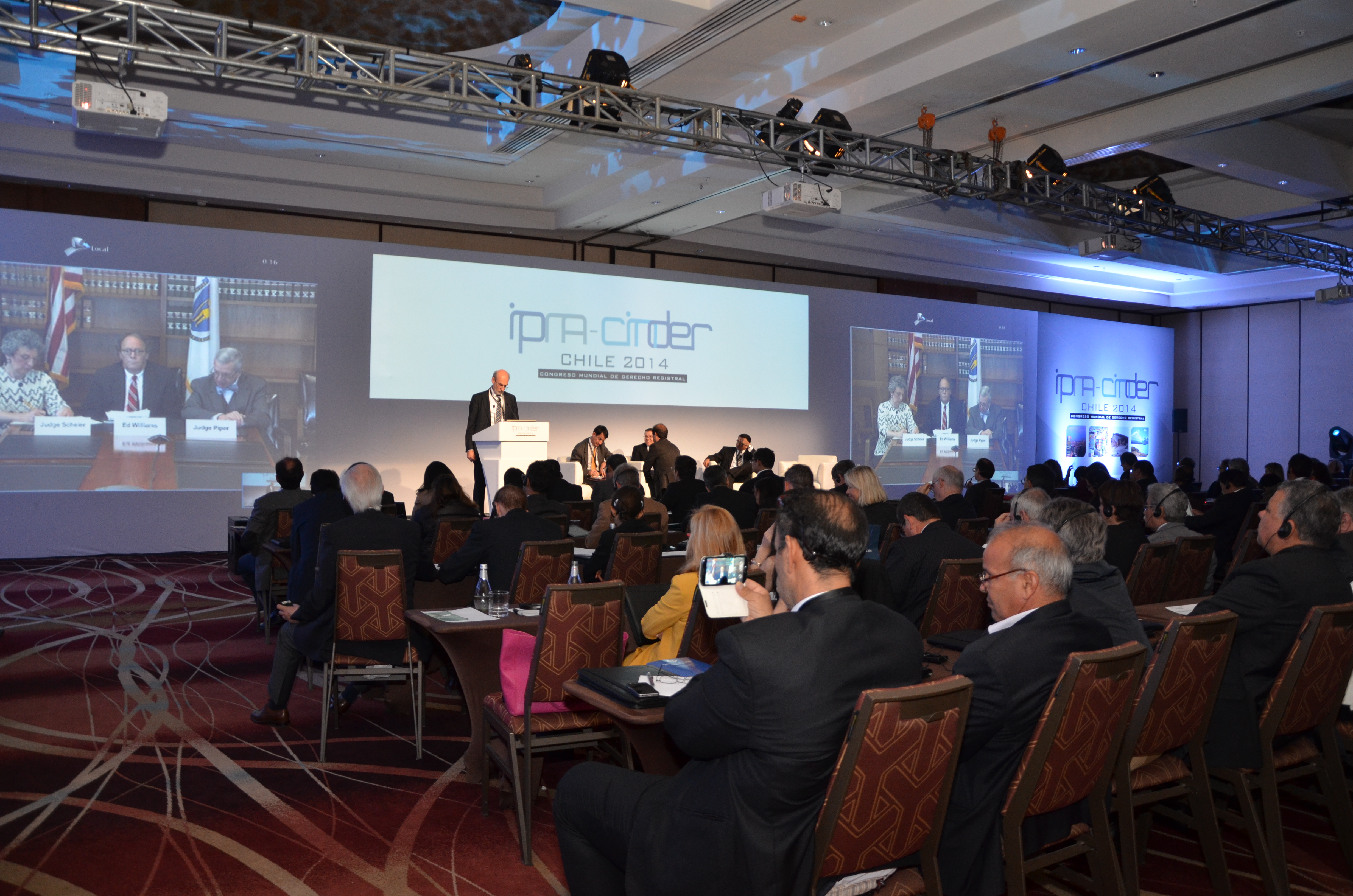 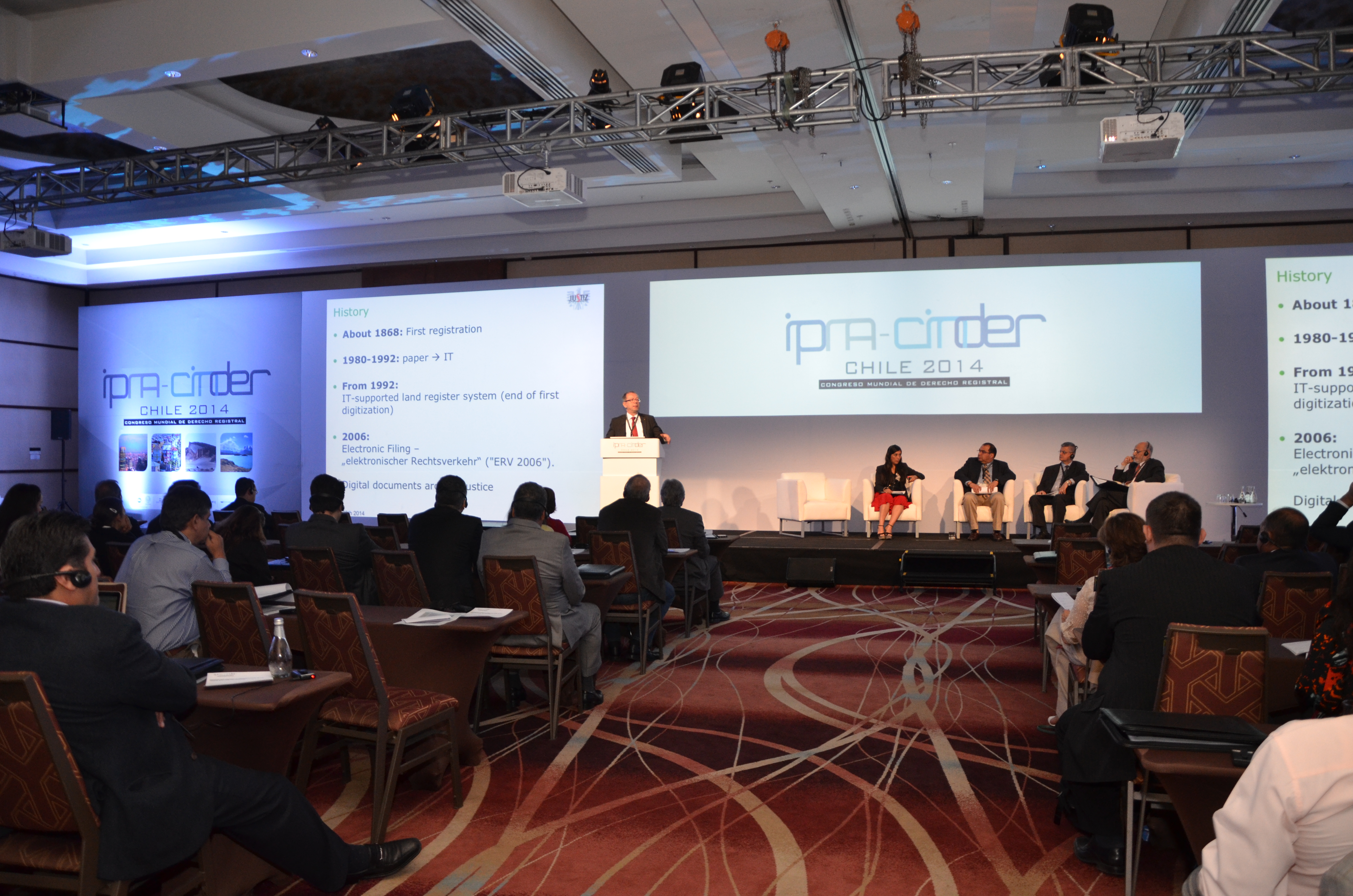 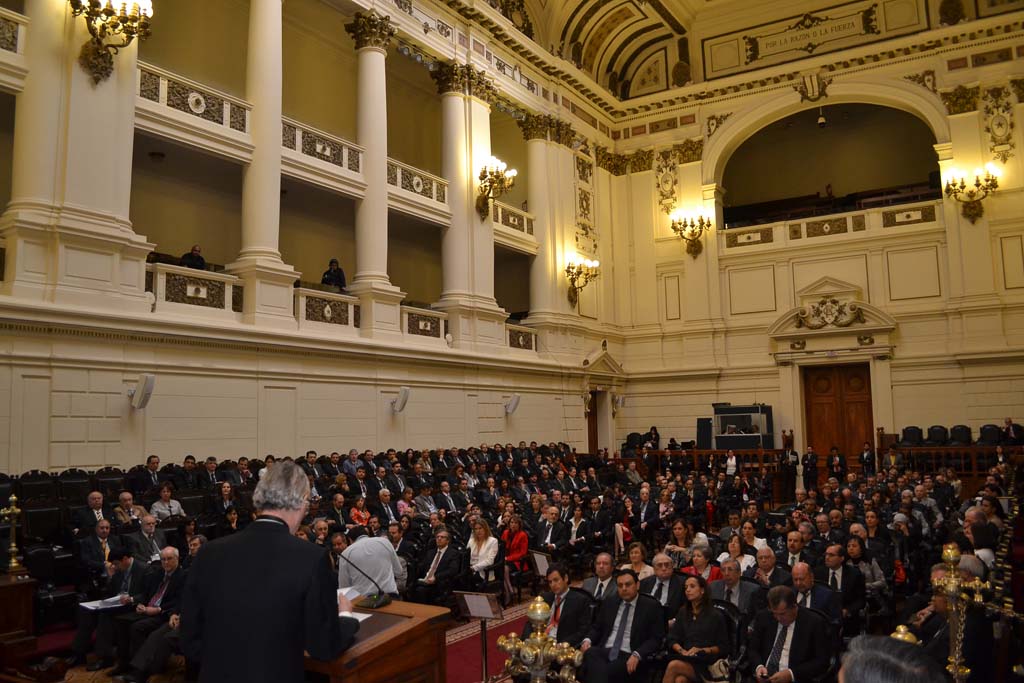 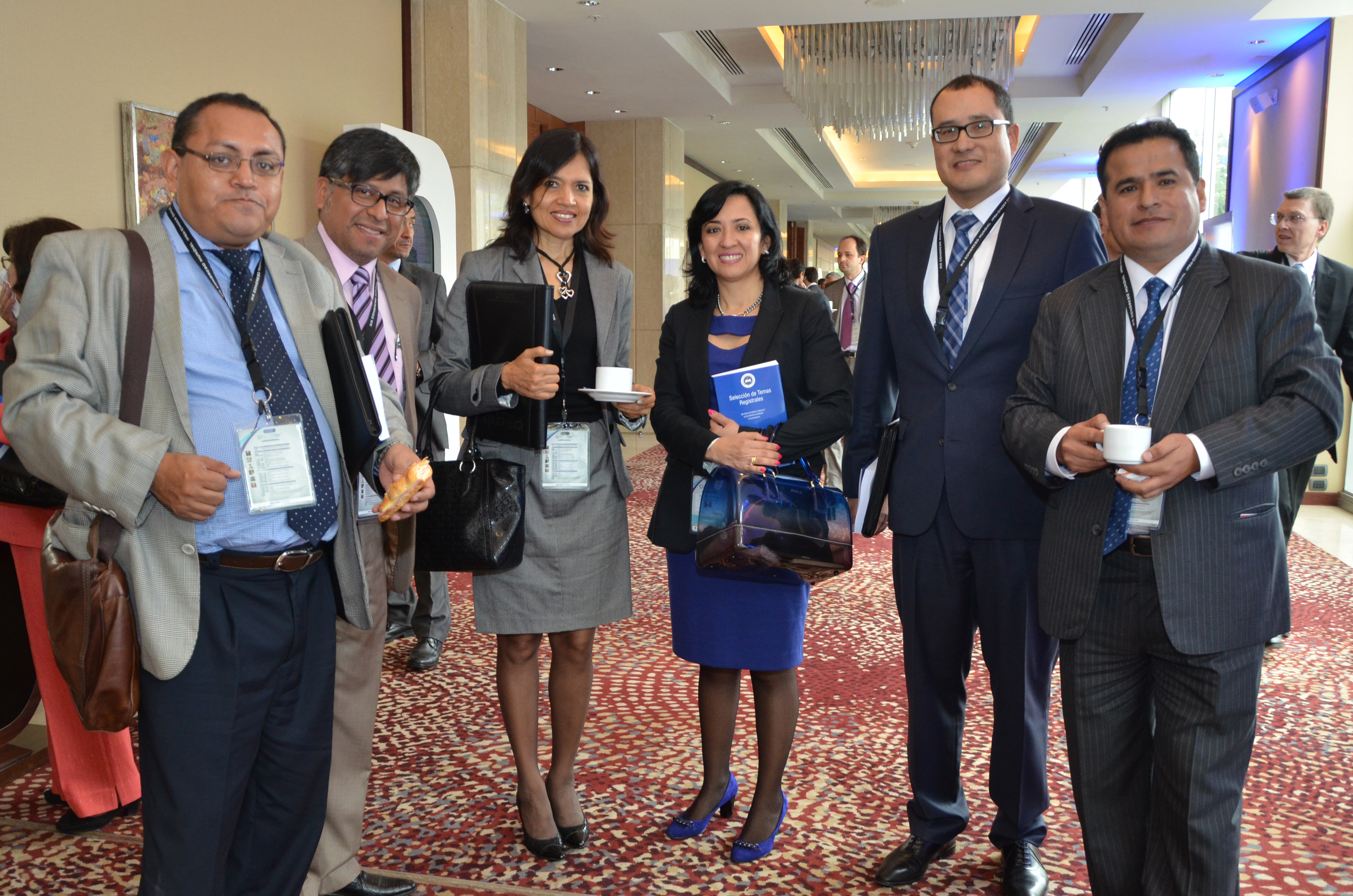 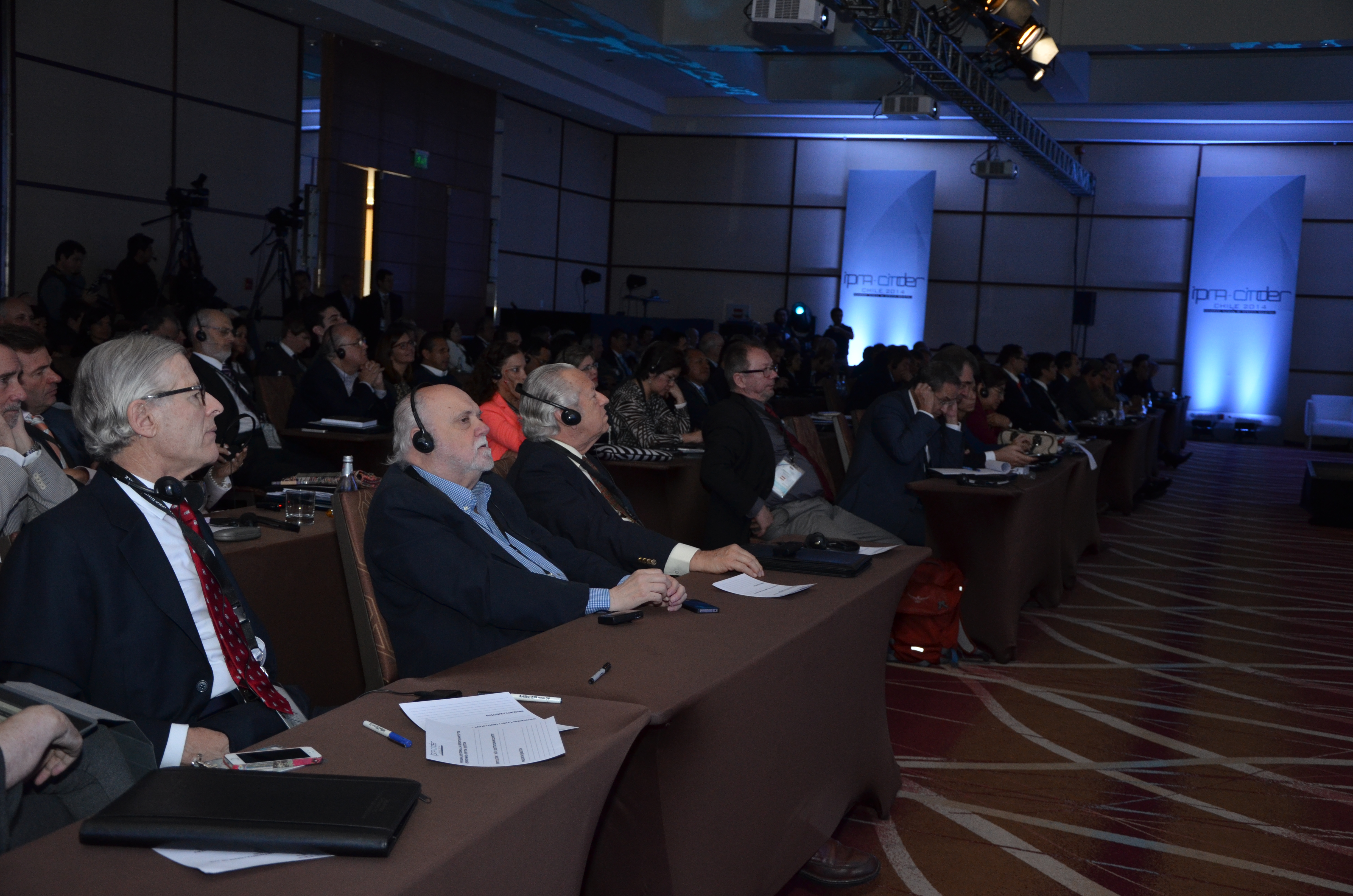 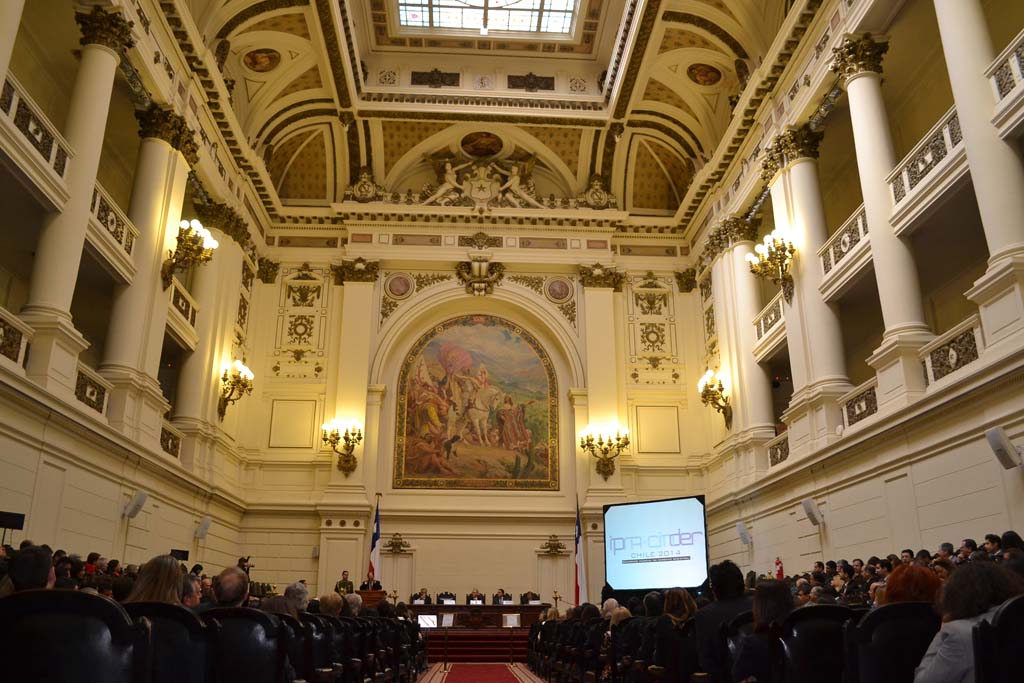 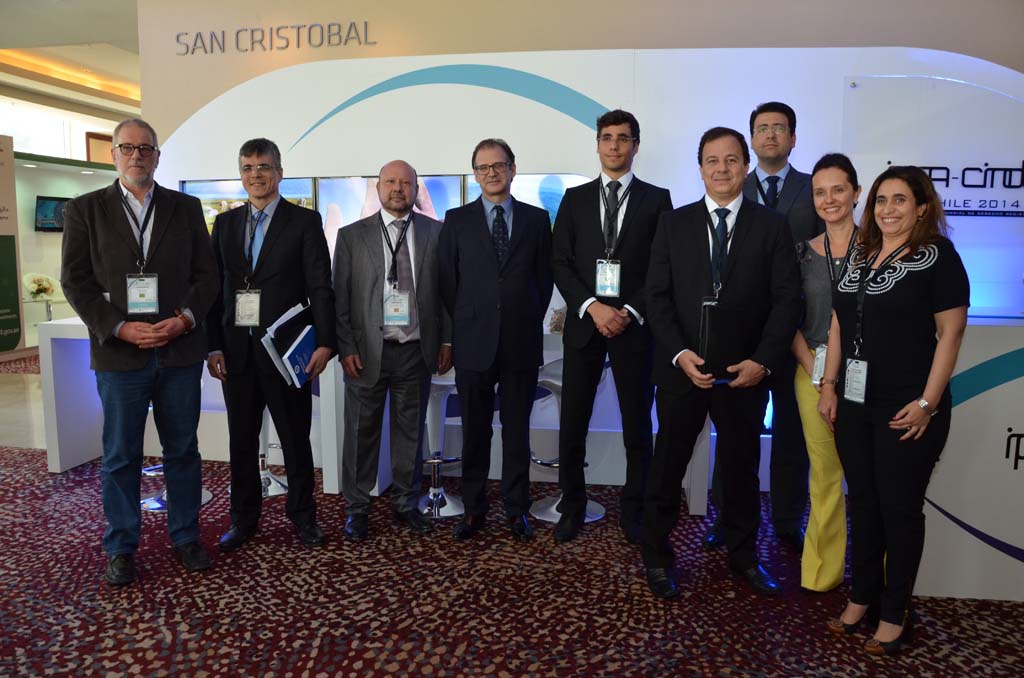 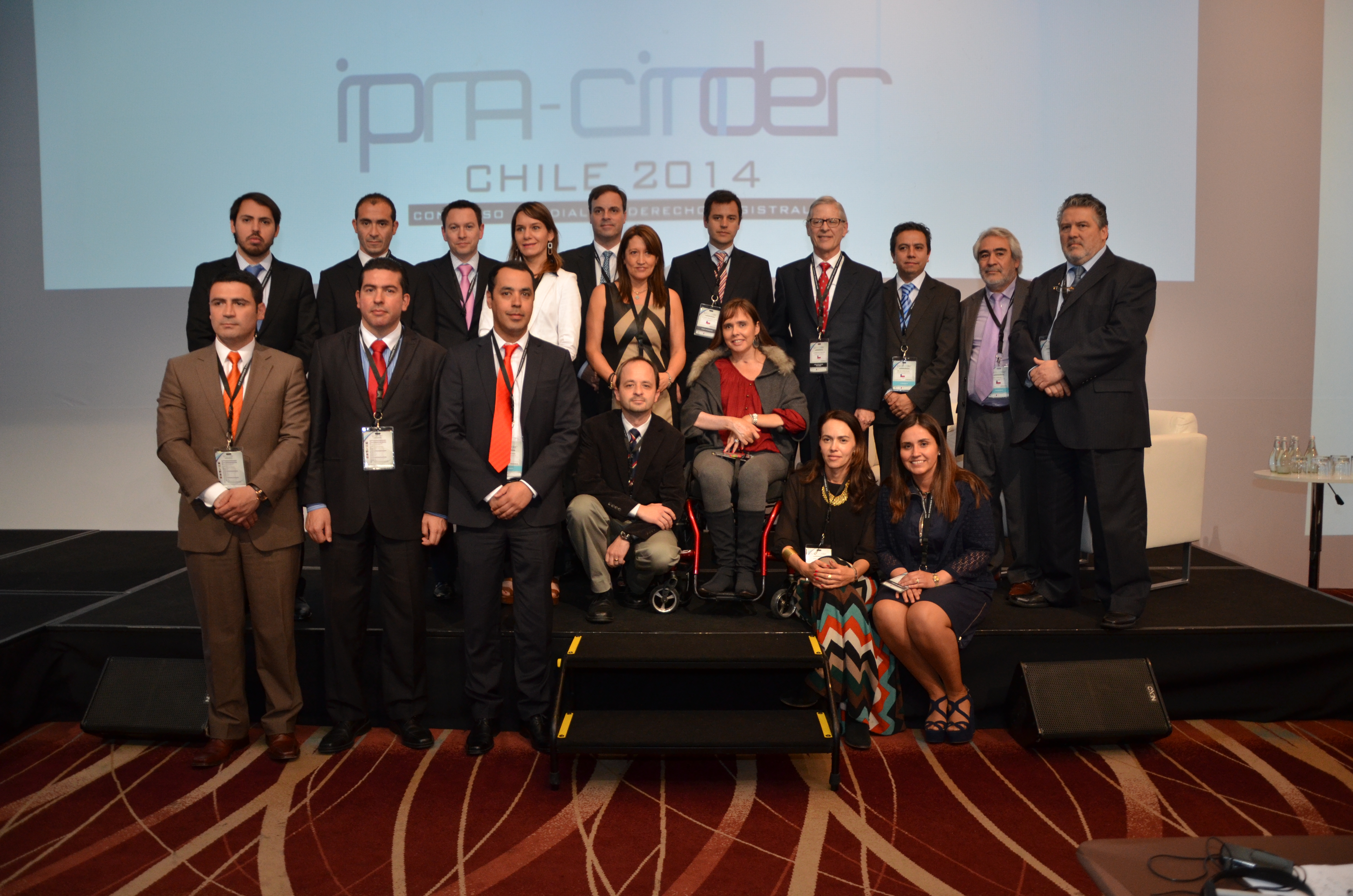