During the 2nd until 4th May 2018 was celebrated in Cartagena, Colombia the 21st IPRA-CINDER Congress. On this occasion, given the importance of land regularization in the framework of the peace process, the organization corresponded to the Government of Colombia. The country worked through Superintendencia de Registros y Notariado, in charge of Jairo Mesa and Colegio de Registradores of Colombia chaired by Janette Diaz. Superintendente chaired the Organizing Committee and the Scientific Committee was directed by Professor Eduardo Caicedo.

The main topics of the congress were:

The Conference congregated more than 670 people from the five continents and the 70 countries that integrate IPRA-CINDER in which they discussed during three days not only registrars but also judges, policy makers, economists and university professors.

On the last day of the congress, CINDER meetings took place. The first meeting was CINDER Consultative Council, which brings together the different institutes and academic bodies dedicated to the study of the Registry Law, in which possible topics for the next congress were debated. Three new associations asked for admission. After, came the ordinary General Assembly in which the conclusions of the congress were approved. They were admitted as new organizations of IPRA-CINDER South Africa and British Columbia (Canada). Portugal was elected as venue of the next congress. Finally, Alfonso Candau was elected as new Secretary General of IPRA-CINDER for the next four years.

The gala dinner was held at the Cartagena Convention Center and the IPRA-CINDER medals were awarded in recognition of their work in favor of registration law, to the following persons: Eduardo Caicedo, Colombia; Klaus Deininguer, World Bank Economist; Sergio Jacomino, Brazil; Benito Arruñada, Spain; Fernando Martínez, Spain, posthumously and the Minister of Justice of Colombia, Enrique Gil Botero.

The congress had the largest participation of delegates of recent years and about 70 papers were presented during the three days. The publication of the congress will be ready soon. 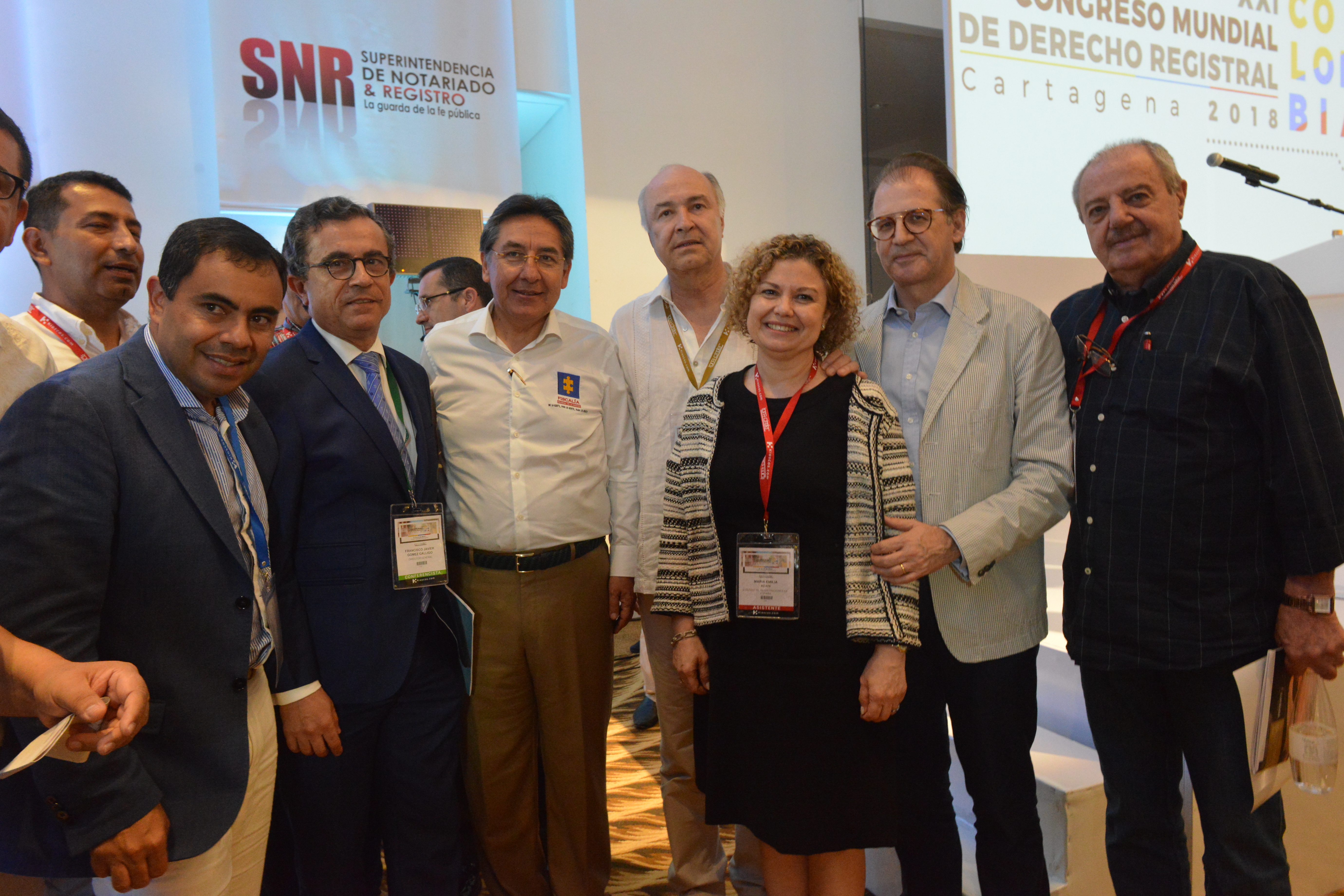 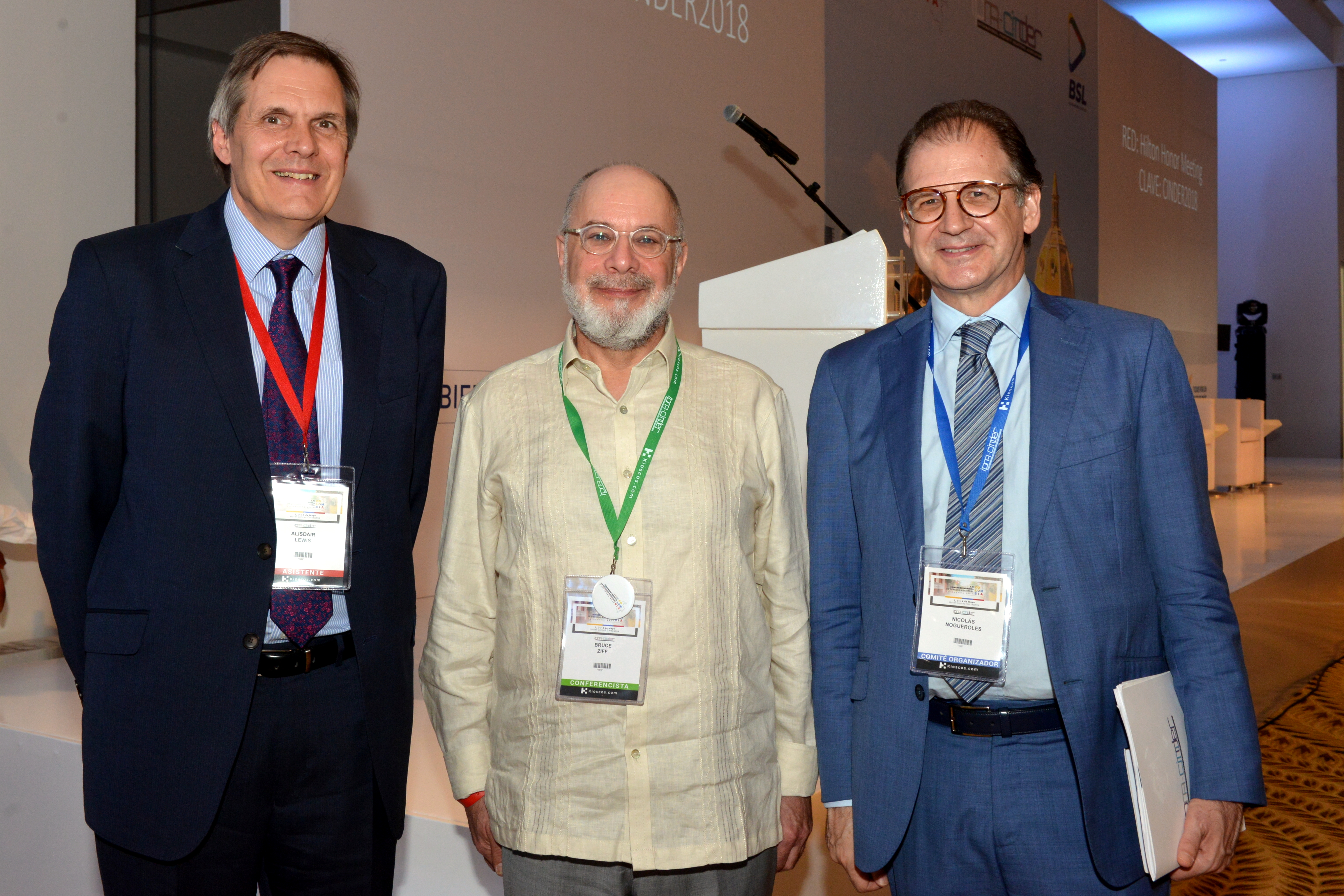 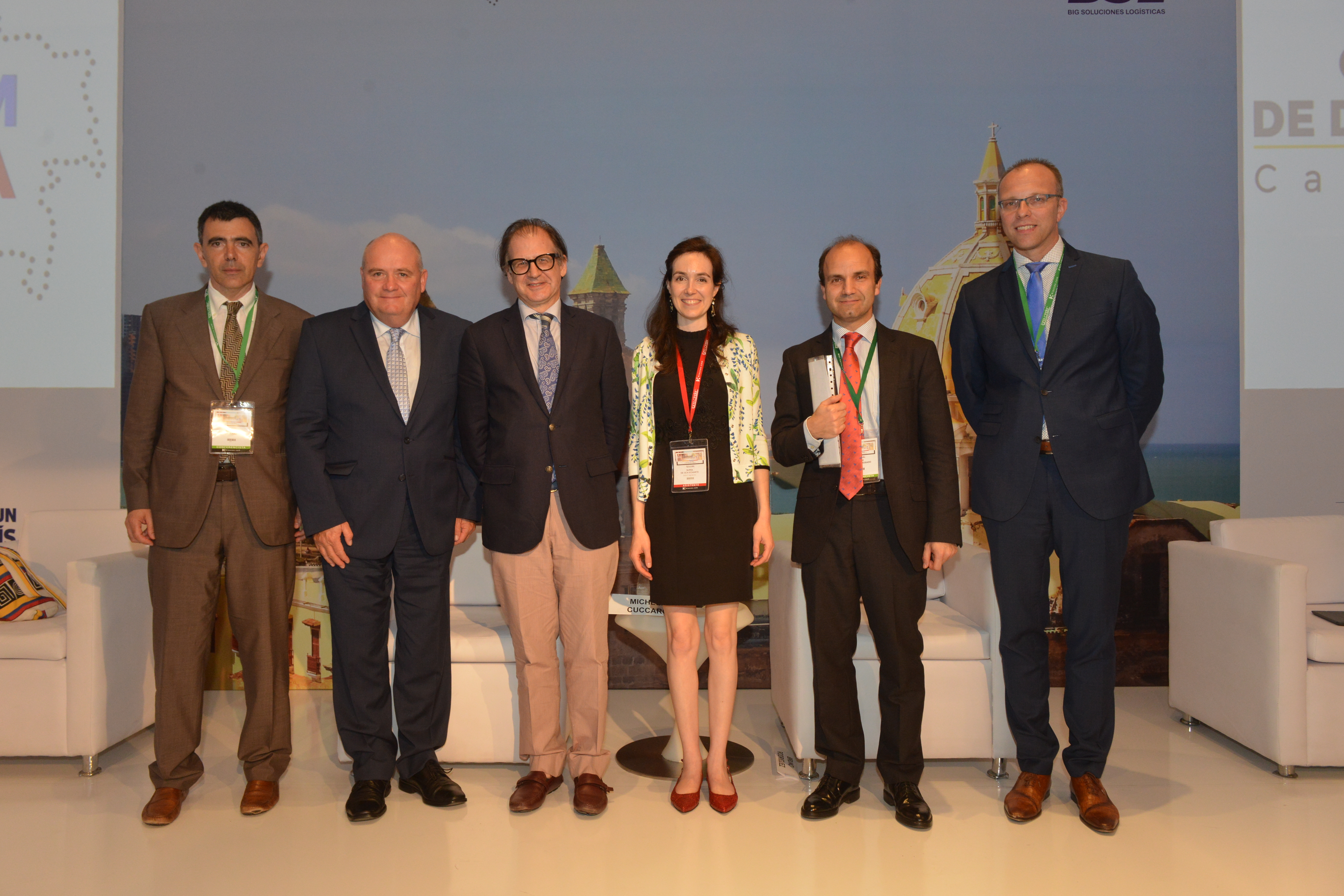 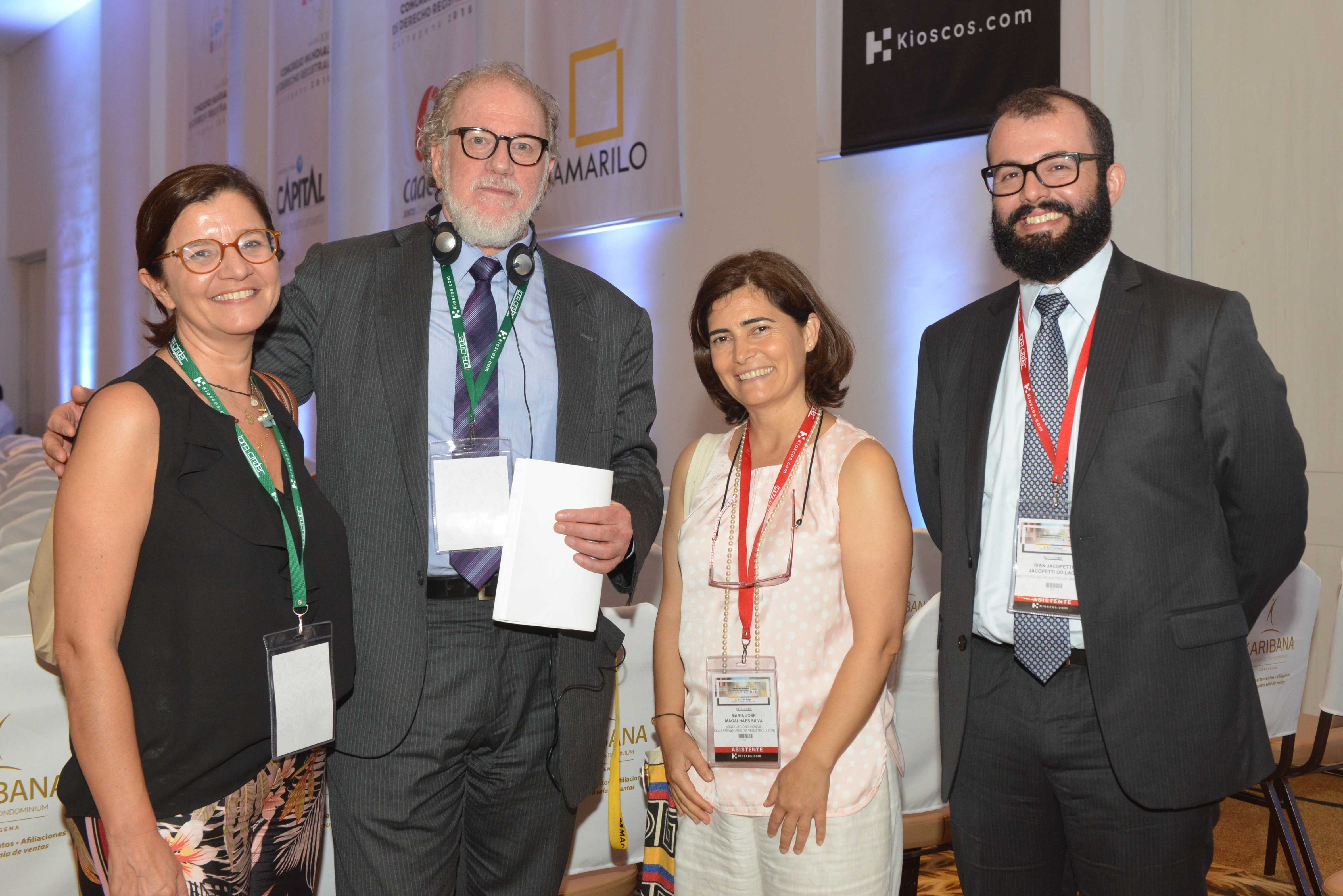 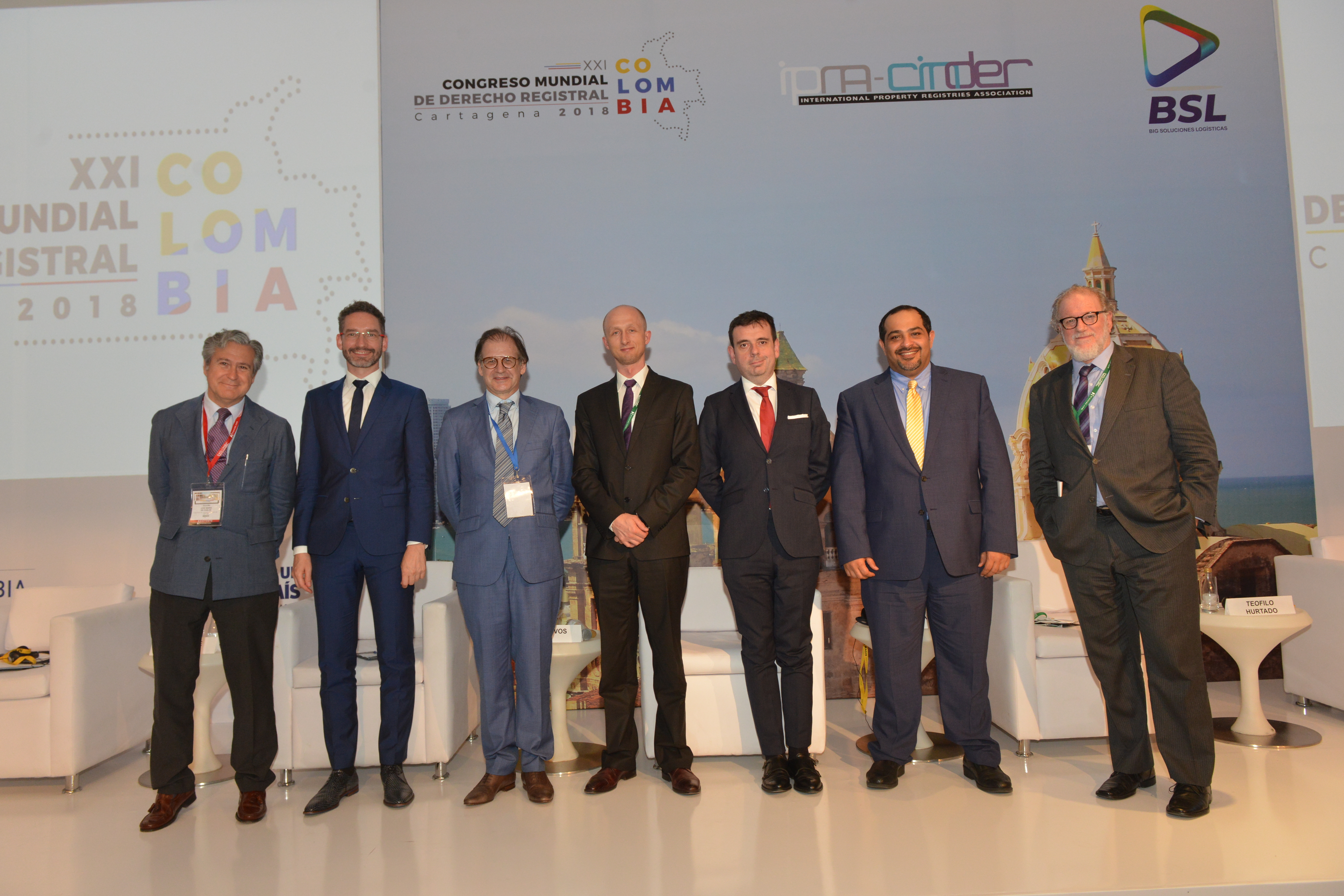 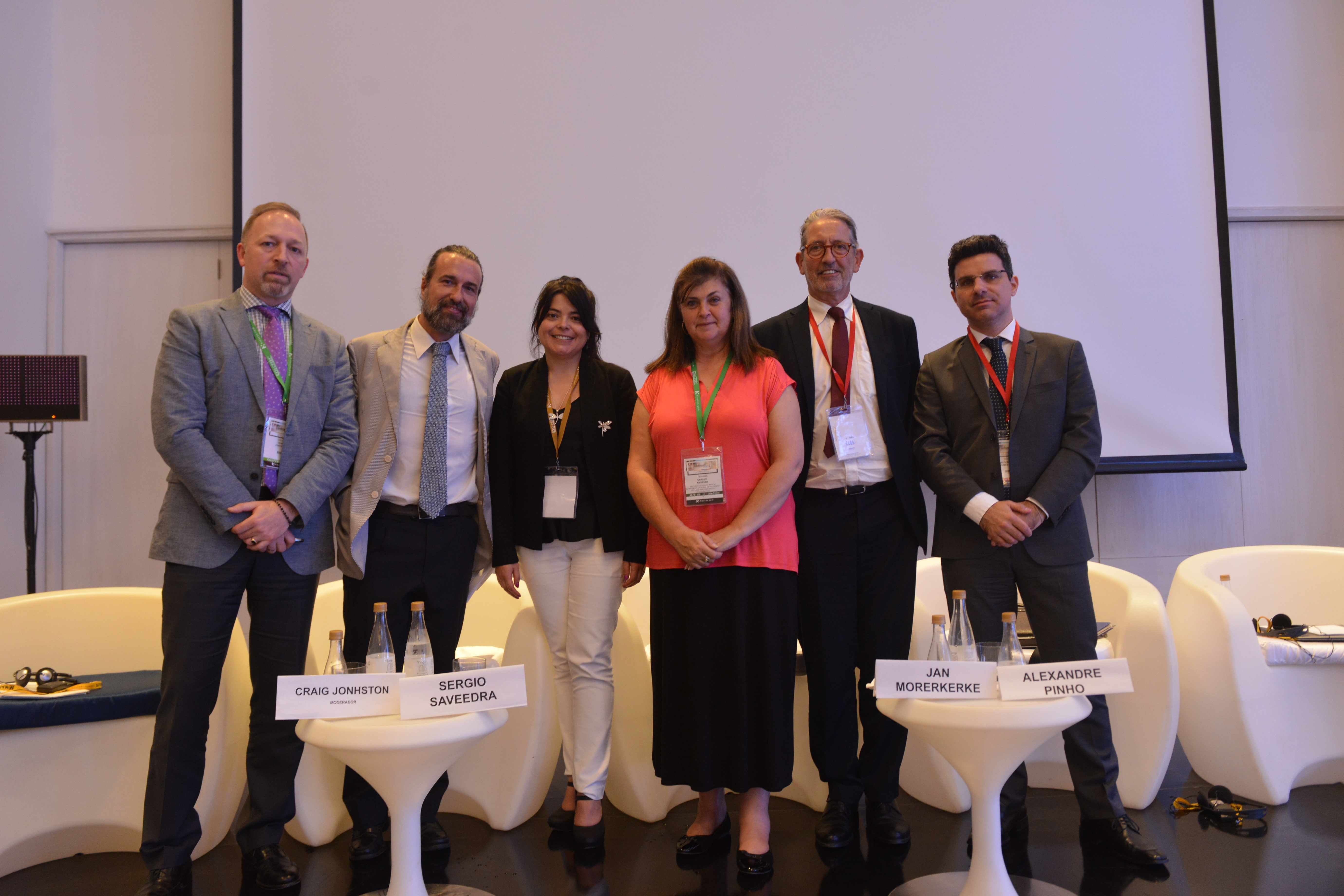